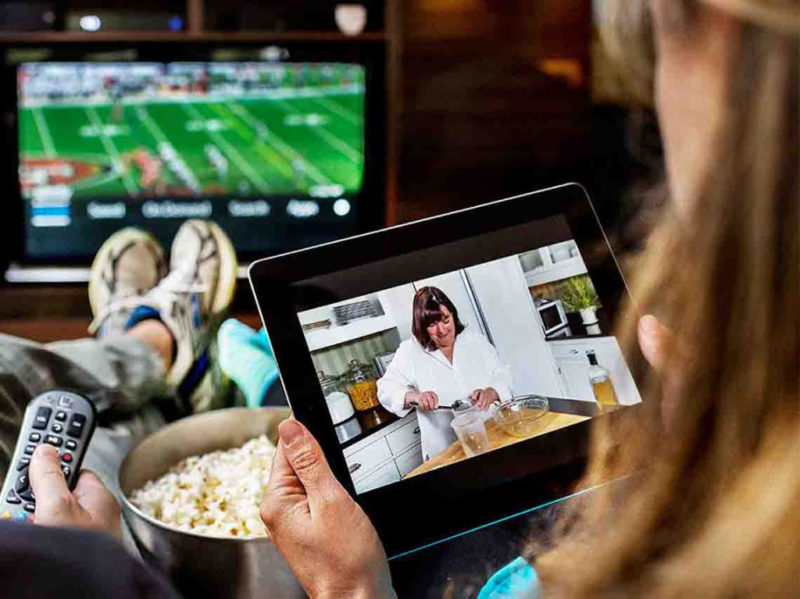 New data from Parks Associates reports that nearly 70% of U.S. broadband households own at least one streaming video product that is connected to the internet.

Ownership of smart-TVs and streaming media players continues to rise, and gaming console ownership has held steady after several years of losses. Consumers have fully embraced streaming services, with more than 80% of broadband households having at least one service and 49% having four or more services. 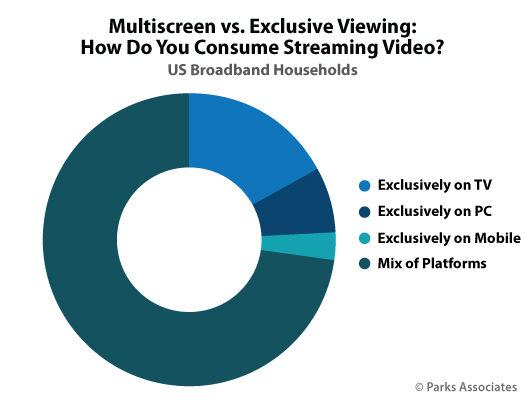 “The streaming video market has experienced increased service usage, and consumers are watching streamed video content on multiple devices in the home and increasingly from multiple services,” Paul Erickson, director of research for Parks Associates, said in a statement. “The role of streaming video across multiple platforms is more important than ever before in the entertainment mix for consumers.”

Fifty-six percent of U.S. broadband households now own a smart-TV. More than half of those households are now using the smart-TV as the device they access most frequently to watch streaming video. The increase in connected TV devices and viewership in turn has driven growth in the average number of hours per week of video consumed.

Seventy-two percent of broadband households are engaging in multiplatform streaming video viewing, and 40% are viewing on all platforms available to them, according to Parks.

“Consumer adoption of multiple streaming video services may slow, but their comfort with streaming content will persist — the connected home is now permanently a multiplatform environment,” said Erickson.