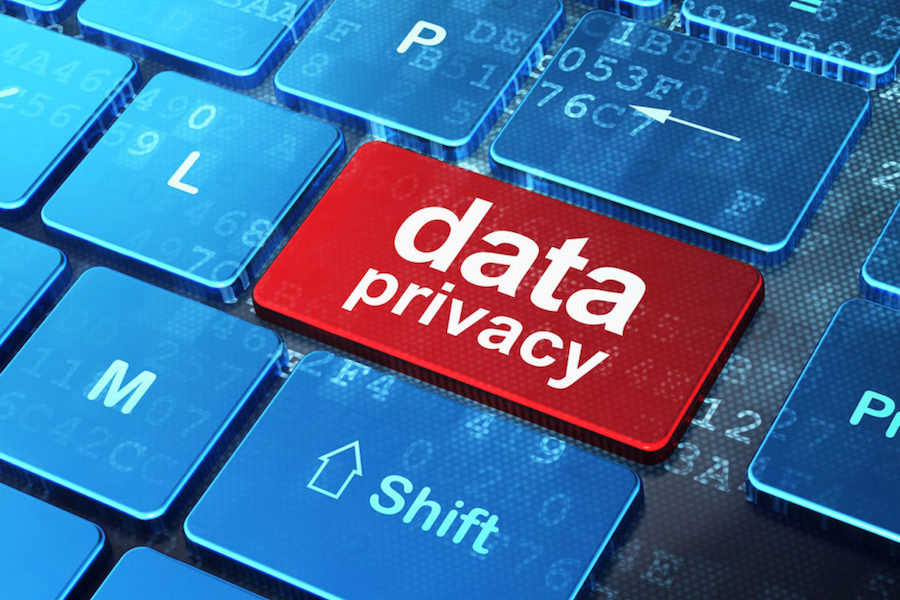 New data from Parks Associates finds that through May, more than 40% of U.S. broadband households were still sheltering in place, even without government mandates to do so. This finding, from a nationwide survey of more than 5,000 domestic broadband households from May 14 through May 28, underscores increased consumer demands on their home network — including importance of data and privacy protections. 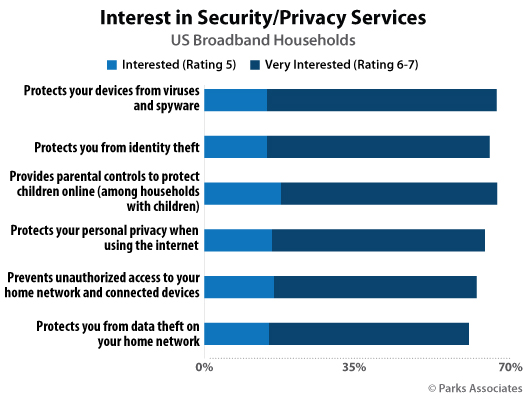 “Online attacks to the home network can now disrupt work and education along with entertainment and shopping activities,” Brad Russell, research director of Connected Home for Parks Associates, said in a statement. “Increased time online increases exposure to threats. Consumers are also increasingly aware of these threats and are interested in solutions, with nearly 80% expressing concern about the possibility of a data security or privacy breach.”

Indeed, Razvan Todor, director of connected home security with Bitdefender, said that over a six-month period his company registered more than 7.73 million successful security breaches using a combination of usernames and passwords.

“Imagine the [data breach] possibilities … that more than 22 billion [Internet of Things] are currently connected to the Web,” Todor said.