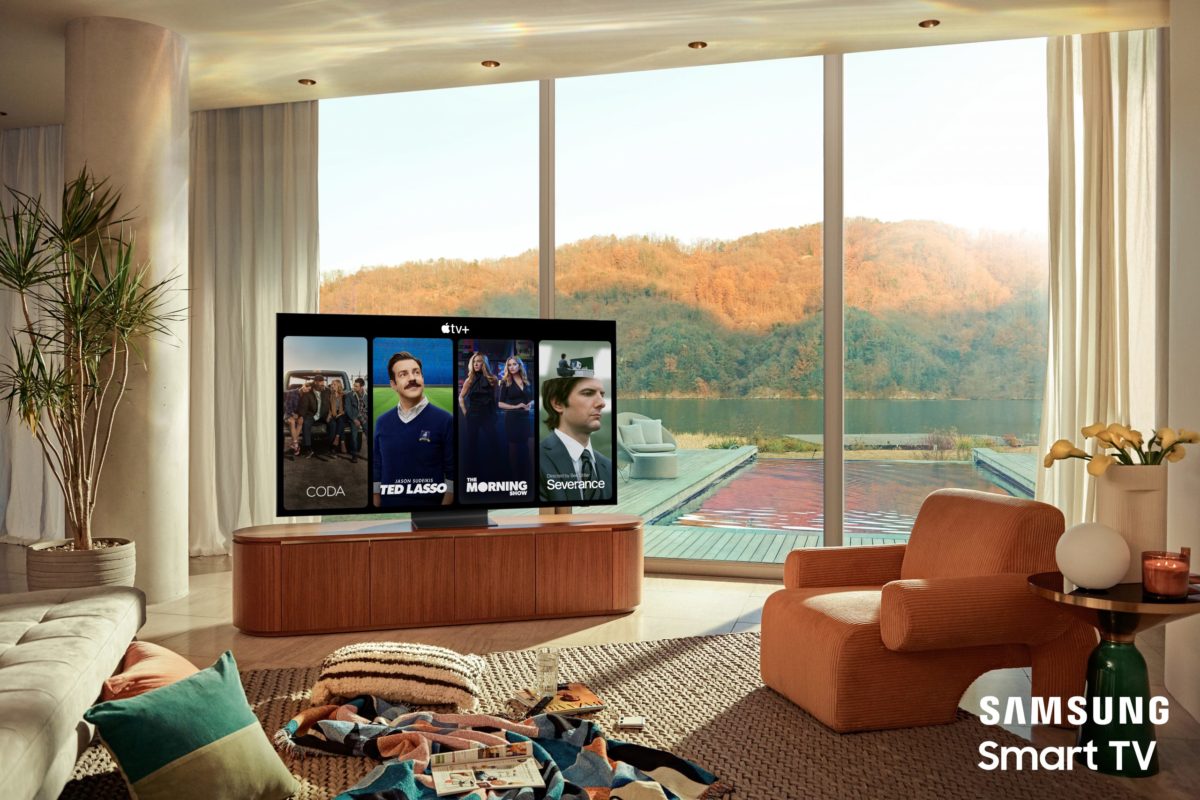 Parks Associates’ latest consumer survey of 10,000 internet households found that 38% of households own at least one smart home device, up 2% from a year ago. 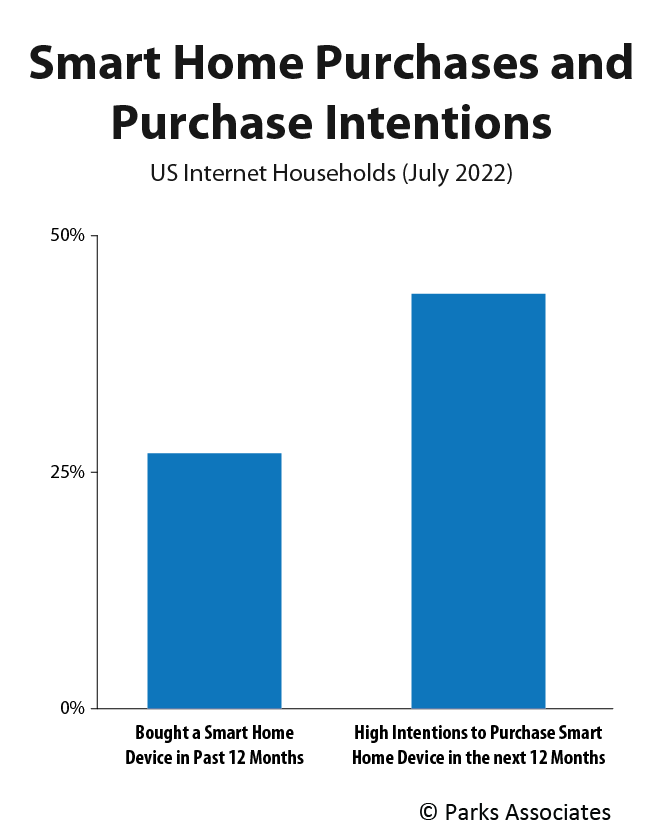 “All channels that develop and deliver smart home products have seen new demand, with rising consumer expectations and new opportunities to deliver an integrated connected experience in the home,” Chris White, research director at Parks, said in a statement.