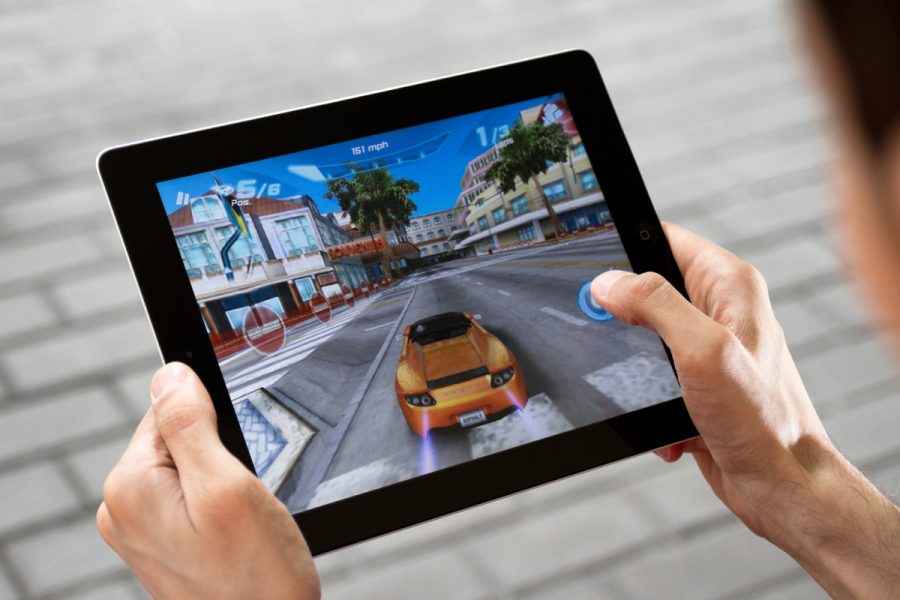 Dallas-based Parks, which is hosting a webinar on the subject Sept. 29, reports that 78% of interested U.S. broadband households would subscribe to a cloud gaming service at $9.99 per month. The webinar aims to identify and discuss the specific factors hindering the viability of cloud gaming and its potential mainstream success at the ecosystem, network and experience levels. 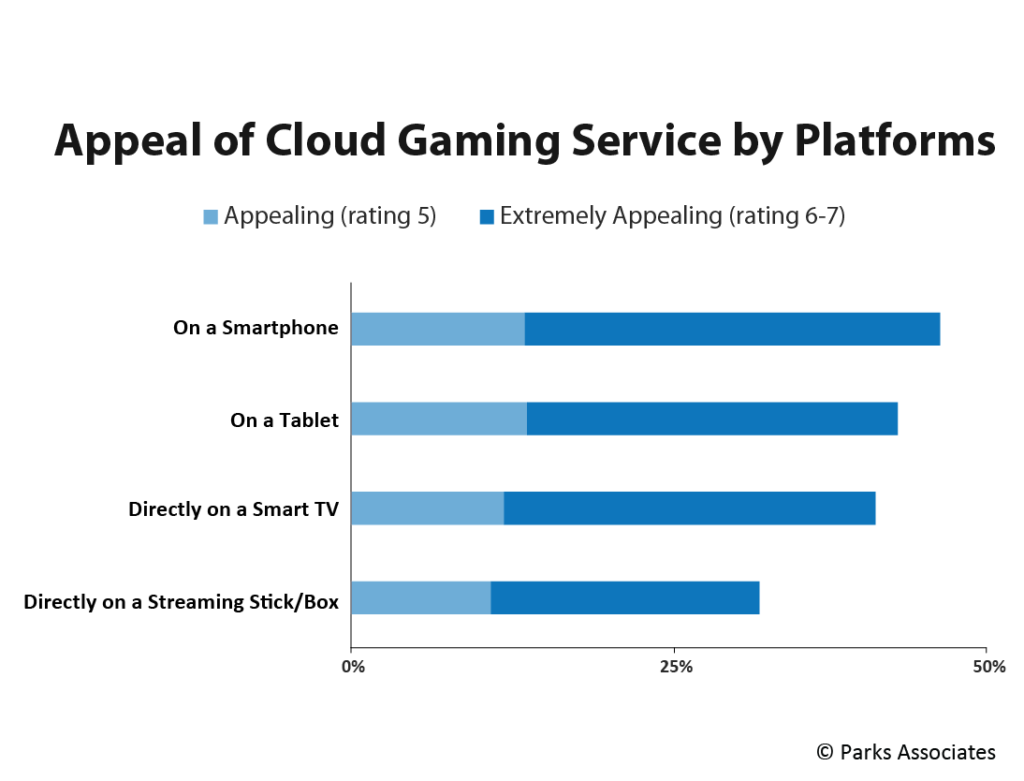 “A variety of players are testing the cloud gaming market, as it has tremendous opportunities for recurring revenues and service expansion, provided companies can deliver a strong and positive consumer experience scalable to mainstream audiences,” Elizabeth Parks, chief media officer, said in a statement.

“Challenges around network performance, convenience for consumers, and models of monetization are hindering adoption today,” he said in a statement. “In this webinar, we break down the future development needed to make widespread adoption of cloud gaming a reality.”