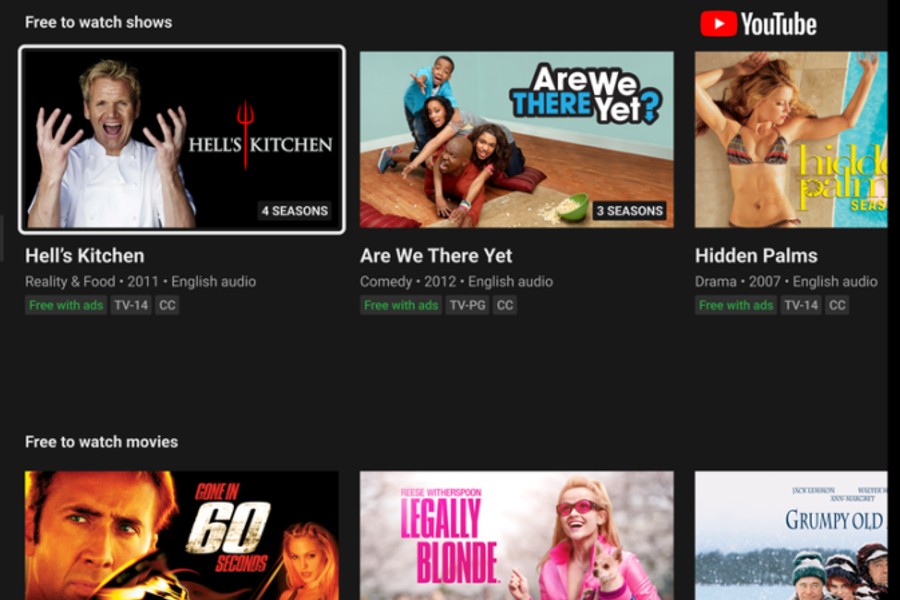 Nearly one in four users (23%) of ad-supported streaming services click on ads they watch, and the same percentage often buy things they see advertised. That according to new data (Ad-Based OTT: Growth in FAST and AVOD Services) from Parks Associates. 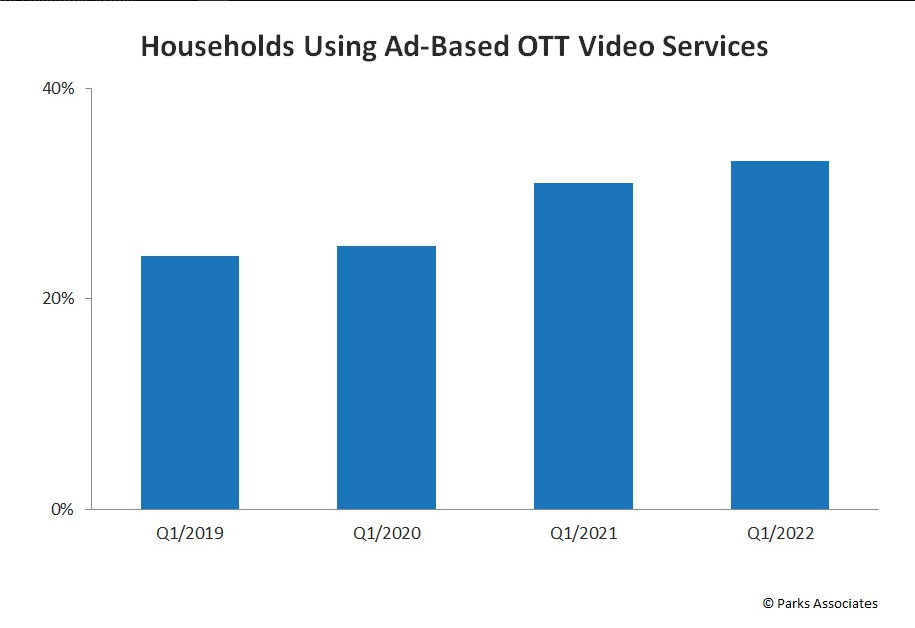 “Hybrid models, especially when AVOD or FAST are included, enable quick customer acquisition and a ‘try before you buy’ experience with the content offering,” Alan Bullock, senior contributing analyst said in a statement. “Advertisers can reach many people, and consumers can get a lot of free content.”

The reports contends that inflation and fears of recession are causing consumers to evaluate discretionary spending and switch from legacy pay-TV or subscription-based streaming services are ways of cutting costs. As a result, Parks believes ad-supported streaming services should strive to be more than simply traditional TV on the internet.

“This is a time for thoughtful data-justified innovation, building a better experience than the living room TV of the past could ever offer,” Bullock said.