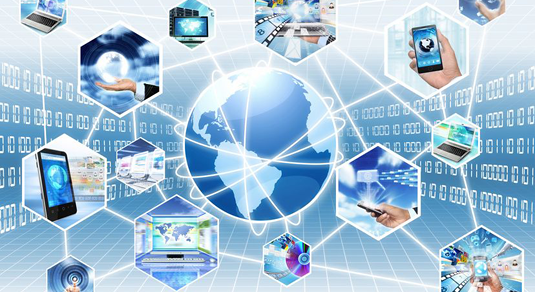 Digital piracy, including illegal sharing of over-the-top video subscriptions, continues to proliferate, according to new data from Parks Associates.

The Dallas-based firm projects OTT and pay-TV operators will lose $9.1 billion in revenue due to piracy and account sharing.

This figure will grow to $12.5 billion in 2024, up 38% over the next five years. Currently about 27% of U.S. broadband households engage in some form of piracy or account sharing.

“Piracy is a complex issue that cannot be addressed with a single solution or by targeting a single use case,” Brett Sappington, senior research director and principal analyst at Parks, said in a statement.

The report contends digital pirates typically subscribe to at least one OTT service and are not looking to steal content, but instead, are video enthusiasts looking to engage with many different services.

A reality Sappington believes offers opportunity to online video services.
“OTT services could better reach these consumers through ad-based content, which also aligns with these users’ general belief that ‘movies/music should be given away for free,’” he said.

Growth in connected device ownership has shifted the focus of pirates towards the online video ecosystem — 20% of U.S. broadband households are using a piracy app, website, or compromised streaming device, according to Parks.

Demographics that most often subscribe to OTT services are also those who most often engage in piracy or account sharing.

Men, consumers under age 35, and households with low annual incomes pirate content at a disproportionate rate. About 13% of consumers report using a piracy website or app. Another 19% of U.S. broadband households experience account-related issues with an online video service.

Penetration of OTT paid services was up 13% over the past year, while ad-supported “free” services increased 23% over 2018.

“Growing subscriber numbers and an increased number of services signal a very healthy OTT market, but more services and aggressively promoted content could incite more piracy over time,” Sappington said. “Consumers will hit an upper limit to spending eventually. When that happens, they will resort to pirate tactics to get the content that they want, particularly for sports and other content where trials are not available.”