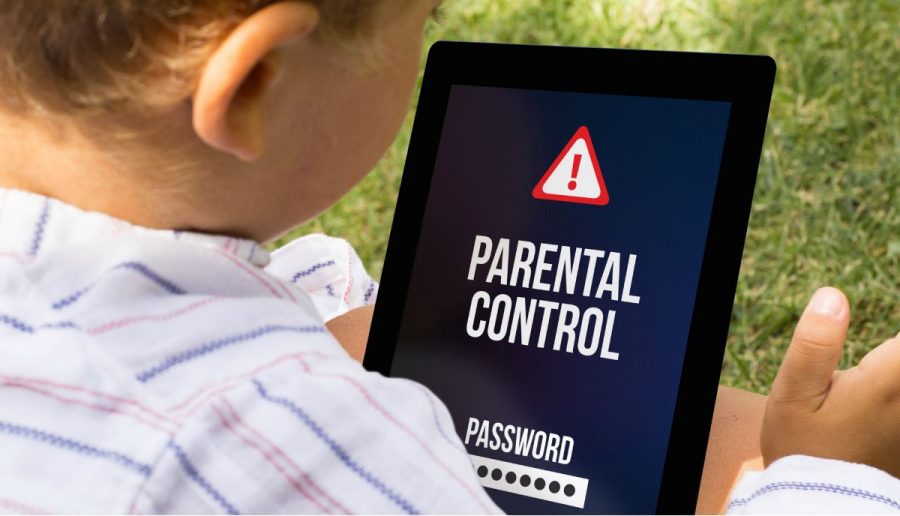 The Parents Television and Media Council April 20 released a new study evaluating the most popular streaming services, finding that ad-supported services like Paramount+, Peacock and Hulu are the most cost-effective, but that Hulu rates the worst with parental controls, while Netflix has the best oversight.

The PTC looked at both the up-front and hidden costs a family would pay by “cutting the cord” and switching to a streaming-only platform consisting of the most popular streaming services currently on the market. For the report’s non-economic analysis, the PTC reviewed the parental controls available on those most popular services.

Ranked on a relative scale, Netflix was found to have the best parental controls of the major streaming services; Hulu, the worst. The parental controls available on Peacock, Paramount+ and HBO Max are similar enough to be virtually undistinguishable. Disney scores slightly higher because of the “kid-proof exit” feature, which requires users to answer a security question to switch profiles. Apple TV+ scored well because it  provides parents with data about screen usage.

Although most streaming services are still not using content descriptors to indicate elevated levels of sexual content, adult dialogue, foul language or violence, the PTC found most have  adopted some variation of content controls based on age-rating.

The study found Paramount+, Peacock, and Hulu to be the most cost-effective streamers, but less so when it comes to parental controls or enough distinction between age-appropriate programming. In fact, PTC found Hulu to be the worst of the various platforms for parental controls, even failing to distinguish between content that would be suitable for a 7-year-old versus a 13-year-old.

“Given that Hulu is owned by Walt Disney, we were surprised and disappointed that it didn’t have better parental controls,” Winter said.

For parents who are working to protect their children from age-inappropriate content, the challenges in the over-the-top video era have never been greater, according to Melissa Henson, PTC program director.

“Launching Netflix, Hulu, Amazon Prime Video, or any one of dozens of streaming apps gives a child instantaneous access to a virtually unlimited catalog of programming,” Henson said.

She said the PTC is encouraged that Netflix has made significant improvements to its parental controls, including allowing parents to block specific programs, since its last report on streaming TV. But Henson added that Netflix should continue to make more improvements, including giving users the ability to block entire categories of content.

The PTC is calling on all streaming providers to develop and adopt industry best practices for robust parental controls; calling on the Congress to pass a legislative update to the Family Movie Act of 2005, so families can filter out explicit and age-inappropriate content; and calling on the FCC to revisit and renew the promises Congress made to families when it passed the Child Safe Viewing Act of 2008.

Meanwhile, from a cost perspective, the PTC found ad-supported streaming services like Paramount+, Peacock and Hulu to be the most cost-effective. Disney+ provides the best economic value for families with young children looking primarily or exclusively to stream family-friendly content.

Amazon Prime Video has many hidden costs, including additional “channels” and options to rent or buy that make its program inventory appear “deceptively” large, as many titles appear in a search that cannot be viewed without the addition of a channel.