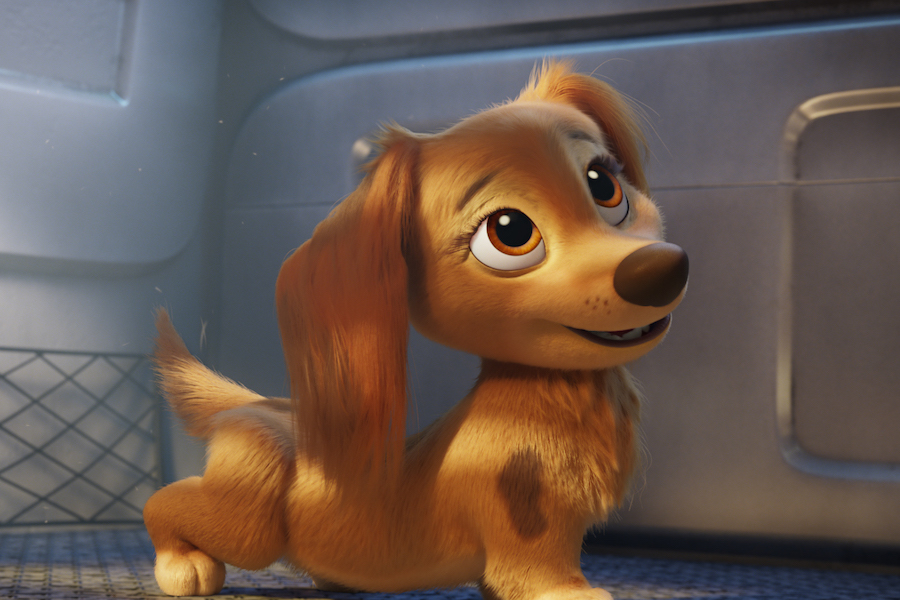 The live-action animation movie sold 20,000 more combined digital/disc units than its closest competitor, Warner Bros.’ The Suicide Squad, which moved up one spot to No. 2.

Universal Pictures Home Entertainment’s F9: The Fast Saga sped up one spot to No. 3, while Disney’s Black Widow jumped six spots to No. 4, and the studio’s Jungle Cruise remained anchored at No. 5.

The week’s biggest mover was Lionsgate’s The Courier, which climbed 30 spots to No. 6. Based on a true story, Benedict Cumberbatch stars as the unassuming filed operator who is recruited into the Cold War by the British and U.S. secret services to act as their liaison and work with a Soviet officer to put an end to the Cuban Missile Crisis.

Warner Bros.’ Space Jam: A New Legacy (No. 7) and Universal’s The Croods: A New Age (No. 8) both fell this week, landing just ahead of new entry, Paramount’s Snake Eyes: G.I. Joe Origins (No. 9), which made its debut on digital downloads only. The film is a spin-off of the G.I. Joe series centered on the character of Snake Eyes, played by Henry Golding.

Finally, 20th Century Studios’ Free Guy rounded off the week at No. 10.