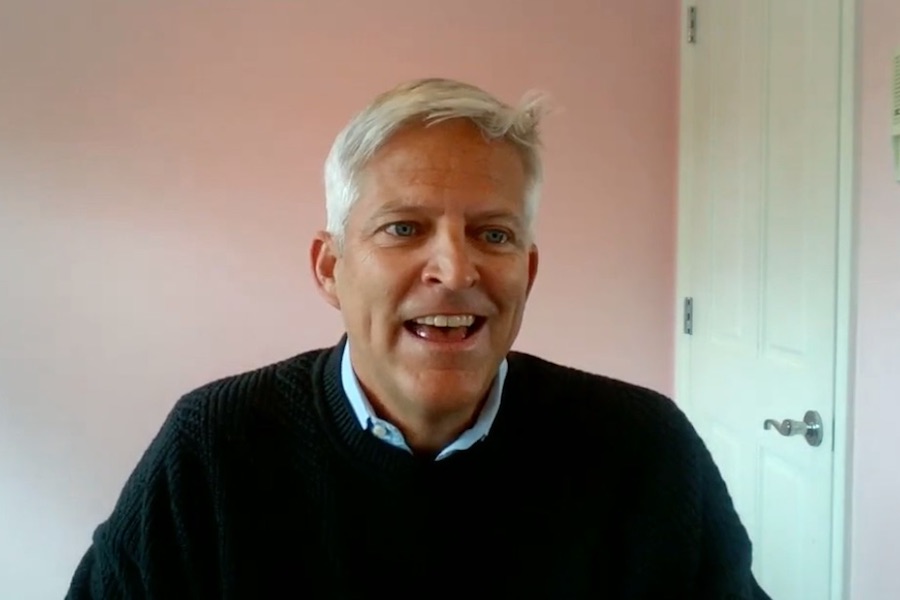 As a result of the pandemic, transactional spending grew in 2020 for the first time in years and “there’s no turning back” from the digital shift, said Bob Buchi, president of worldwide home entertainment for Paramount Pictures.

Speaking Jan. 27 during an online presentation for DEG: The Digital Entertainment Group, he said, “from our estimates, if you include PVOD … 2020 was the first year that we’ve seen growth in the transactional home entertainment business in well over a decade, and that’s despite the significant lack of new releases due to theatrical closures.”

Growth of subscription streaming and digital rental and ownership were both “magnified in 2020,” Buchi said.

“The effects of the pandemic have accelerated the shifts in the entertainment industry that we’ve been seeing and talking about for quite some time, and while it’s going to continue to evolve, we think there’s no turning back,” he said.

With new releases on hold due to shuttered theaters and production slowdowns, catalog titles took on new importance, he noted. Paramount last year launched its “Paramount Presents” line of library releases on Blu-ray.

“Special thanks go out to the enduring power of catalog,” Buchi said, joking about speaking from a pink room and quoting a line from Paramount’s 2004 comedy Mean Girls: “On Wednesdays, we wear pink.”

The color pink is shown to have a “calming effect,” he noted.

“This year’s been anything but calm and relaxing for us in the home entertainment business,” he said.