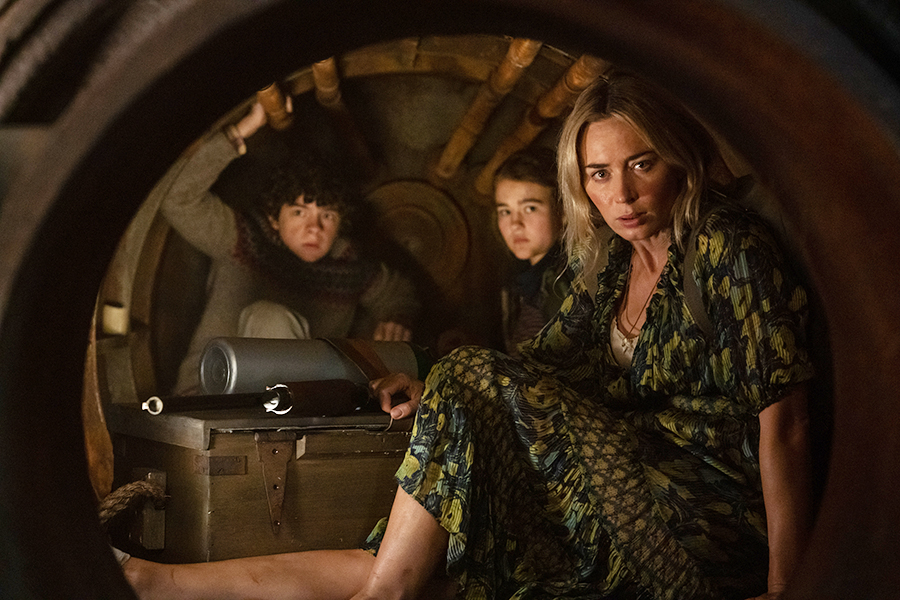 Paramount Home Entertainment’s A Quiet Place Part II made a strong debut across the pond, finishing No. 1 on the Official Film Chart in the U.K. on digital downloads only through Aug. 25. The sequel to 2018’s Oscar-nominated A Quiet Place topped fellow new chart member, Disney’s Cruella (No. 2) and last week’s chart topper, Sony Pictures Home Entertainment’s Peter Rabbit 2 (No. 3).

Based after the events of A Quiet Place, the grieving Abbott family is forced to face the terrors of the outside world as they venture into the unknown, and realize that there is more than one threat lurking out in the open.

The sequel’s success lifted the original A Quiet Place to No. 12 — which peaked at No. 3 back in June following the sequel’s release in U.K. cinemas.

Further down the chart, action-thriller Those Who Wish Me Dead, starring Angelina Jolie, made its chart debut at No. 7, and Mortal Kombat rebounded to No. 10. Both Warner Bros. Home Entertainment titles, again solidified the studio’s ongoing retail chart dominance.