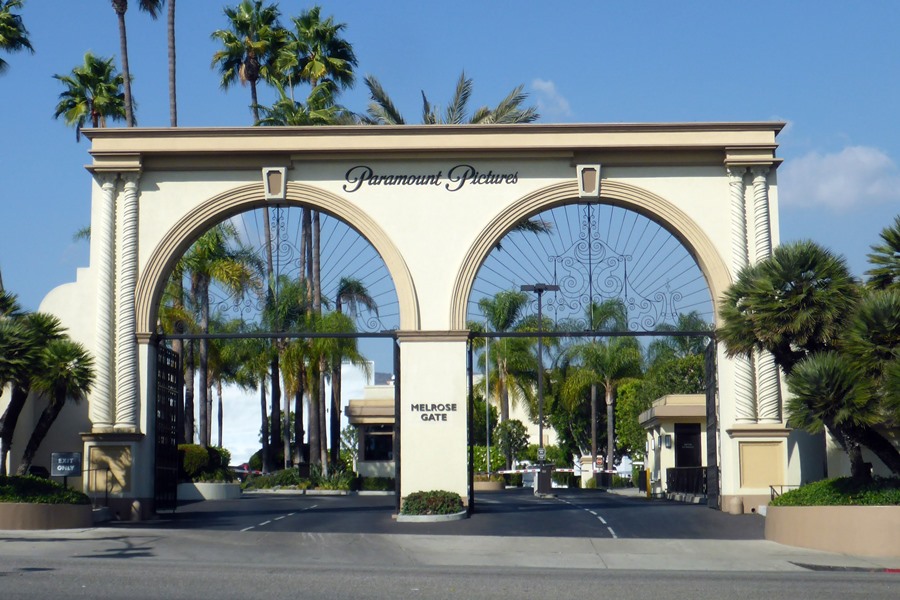 With Paramount Pictures generating a record low $1 million in revenue in the first quarter (ended March 31), the studio is offsetting ongoing pandemic-related box office declines by licensing content to Paramount+ and other streaming platforms.

Paramount, which had no releases in the quarter, generated $167 million in theatrical revenue during the previous-year period prior to the pandemic.

“Licensing and other” revenue increased in large part from the distribution of content to Paramount+ and third parties, as well as revenue from the licensing of Miramax movies.

Adjusted pre-tax earnings increased $177 million primarily due to higher licensing revenue compared to the prior-year period, which included higher distribution costs associated with theatrical releases during the first quarter of 2020 prior to the pandemic.

The studio’s last major theatrical hits included Sonic the Hedgehog, which generated $319 million worldwide in 2020, and Bumblebee, with $468 million following its box office debut on Dec. 19, 2018.