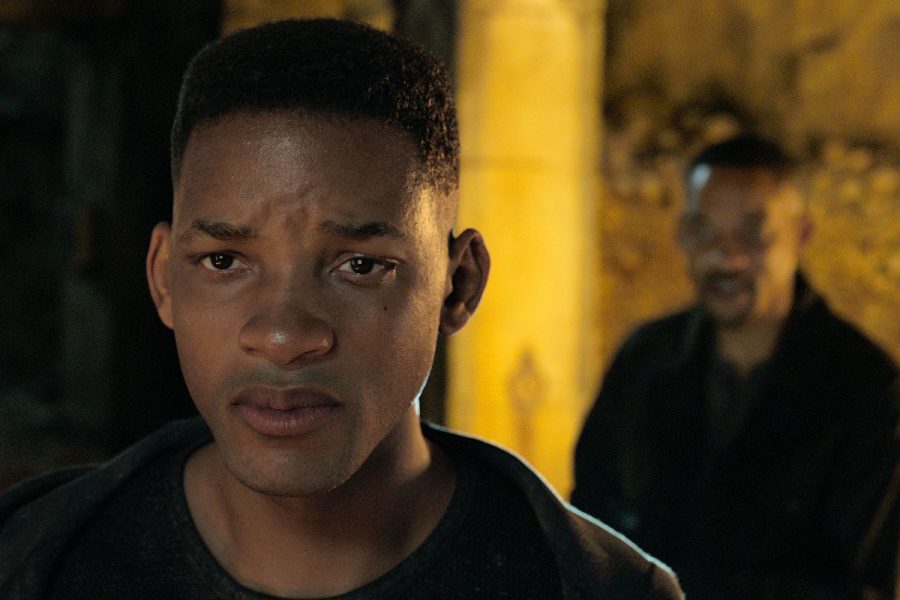 Will Smith in 'Gemini Man'

Paramount Home Entertainment May 7 reported first-quarter (ended March 31) revenue of $174 million, which was up about 13% from revenue of $154 million in the previous-year period.

Home entertainment revenue was driven by the mix of titles in release and higher sales of catalog titles. Licensing revenue grew 18%, fueled by original studio productions for third parties, as well as the licensing of The Lovebirds to Netflix.

For the fourth-consecutive quarter, home entertainment sales topped theatrical revenue as box office sales reached $167 million, which was down 3% from revenue of $172 million last year. Despite strong results from Sonic the Hedgehog, revenue was more than offset by prior year quarter revenues, which included carryover performance from Bumblebee.