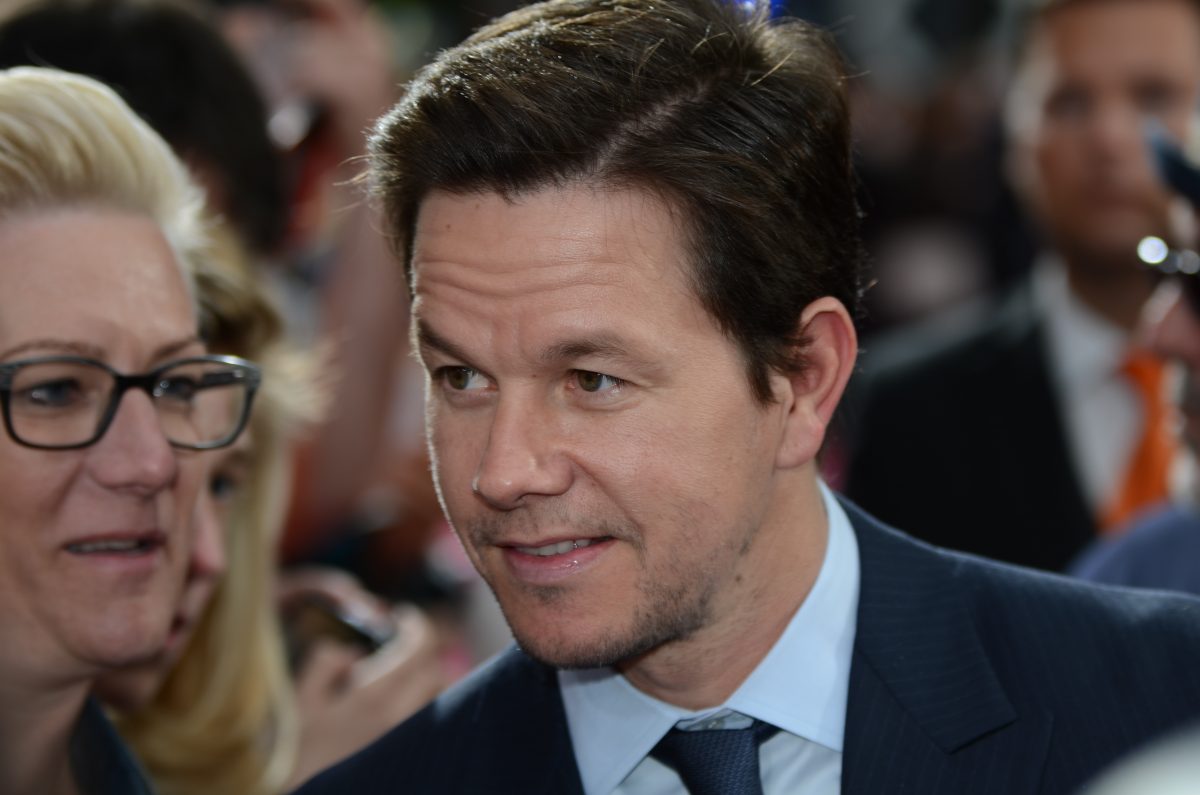 The movie will skip theaters, Bakish said. It was originally slated to launch in theaters on Sept. 24 — then subsequently got pushed up to Memorial Day, according to Box Office Mojo.

Paramount, which generated a record low $1 million in revenue during the 90-day fiscal period due to shuttered theaters, had previously announced shortened theatrical windows for  A Quiet Place Part II and Mission: Impossible 7 in an effort to expedite access on Paramount+. New “Paranormal Activity” and “Pet Sematary” releases will now also forgo theatrical distribution for the streamer.

Paramount previously licensed Aaron Sorkin’s The Trial of the Chicago 7 and the comedy The Lovebirds to Netflix. The studio also licensed rights to Tom Clancy’s Without Remorse, starring Michael B. Jordan, and Eddie Murphy sequel Coming 2 America to Amazon Prime Video. Oscar winner The United States vs. Billie Holiday was licensed to Hulu.

Paramount+ will add 1,000 movies in June as part of a “Mountain of Movies” marketing campaign designed to upgrade the platform’s title count to 2,500.

“All of this is a preview to a substantial ramping up of original movies next year, when we expect to begin averaging an original movie a week in 2022,” Bakish said.