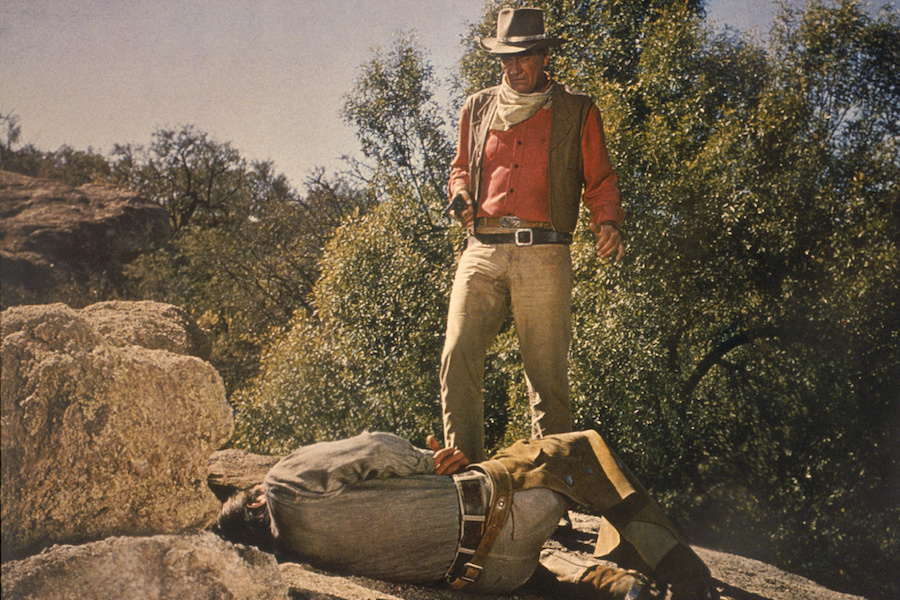 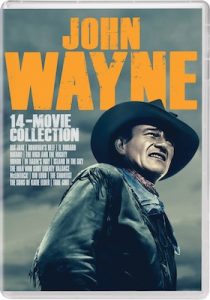 Wayne had an epic, 50-year film career in which he played the lead in more than 140 films. He was nominated for three Academy Awards, winning Best Actor for his performance in True Grit.

Representing Paramount’s biggest Wayne collection ever, the 14-movie set spans nearly 25 years of Wayne’s career and includes his Oscar-winning performance in True Grit and his final lead role in The Shootist.

The films in the DVD collection are: