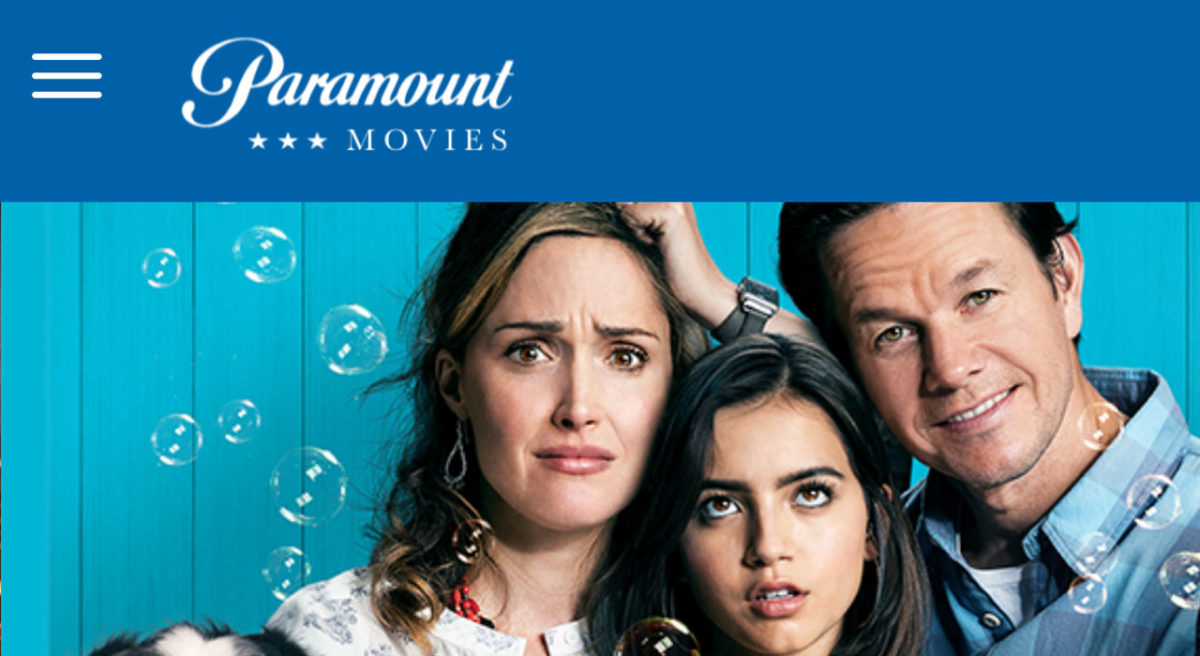 Paramount Pictures has stopped selling and renting movies at ParamountMovies.com, citing the pending shutdown of the UltraViolet cloud-based storage platform on July 31.

UltraViolet is shuttering after most studio members – except Paramount and Lionsgate – joined rival platform Movies Anywhere.

Consumers who purchased digital titles on the site can still access them through their UltraViolet accounts – provided they are linked to another service such as Vudu.com or FandangoNow.