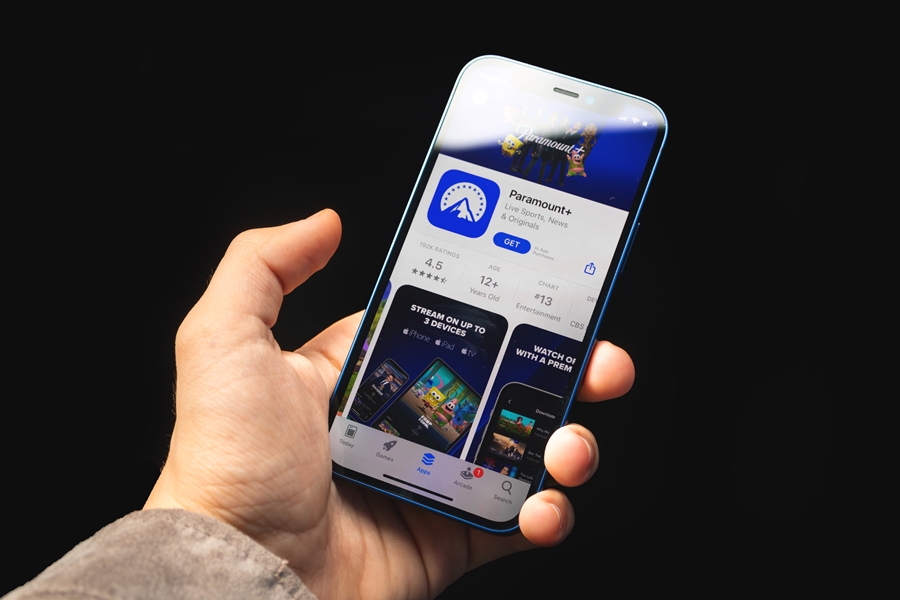 ViacomCBS Aug. 5 reported that its branded Paramount+ and Showtime OTT subscriptions streaming video platforms completed the second quarter (ended June 30) with a combined 42 million subscribers. That was up 6.5 million subs from May. Paramount+ officially launched in March as the rebranded form of CBS All Access.

As previously speculated, the media giant disclosed it is partnering with Comcast’s Sky satellite operator in the U.K. for rollout of Paramount+ across Europe. Media reports had said ViacomCBS CEO Bob Bakish and chairman Sheri Redstone had met with Comcast chairman/CEO Brian Roberts to discuss a joint streaming partnership.

Paramount+ is set to launch in Australia and New Zealand this month and in key European markets, including the U.K., Ireland, Italy, Germany, Switzerland and Austria in 2022.

Showtime OTT sub additions were driven by originals, including “The Chi,” “Shameless” and “City on a Hill.”

“This growth was driven by the power of the service’s differentiated content strategy and expanding content slate,” Bakish said in a statement. “Looking ahead, we’re excited about our opportunity to build on this momentum, as we scale Paramount+’s content offerings across genres and expand our reach with global audiences.”