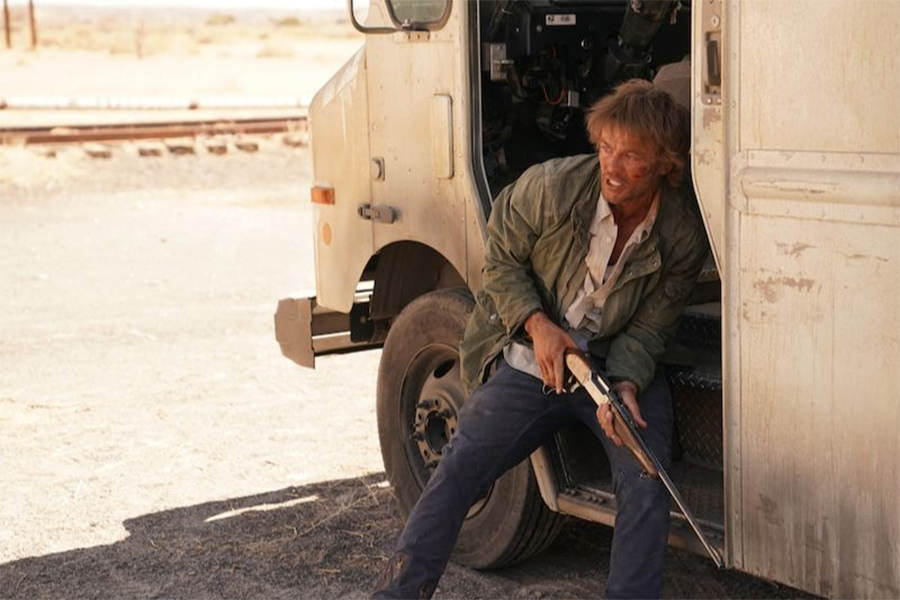 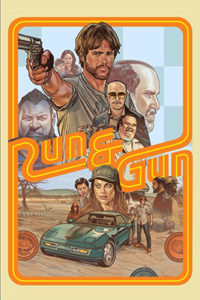 After leaving a life of crime and violence, Ray is a reformed good guy, enjoying a quiet family life in the ‘burbs. But when his past is discovered, Ray is blackmailed into one last job to collect a mysterious package. After a deadly double-cross, he finds himself wounded and on the run from ruthless assassins who will stop at nothing to get what he has. Now, with the lives of his loved ones hanging in the balance and danger at every turn, Ray’s only hope is to draw upon his violent past to survive.