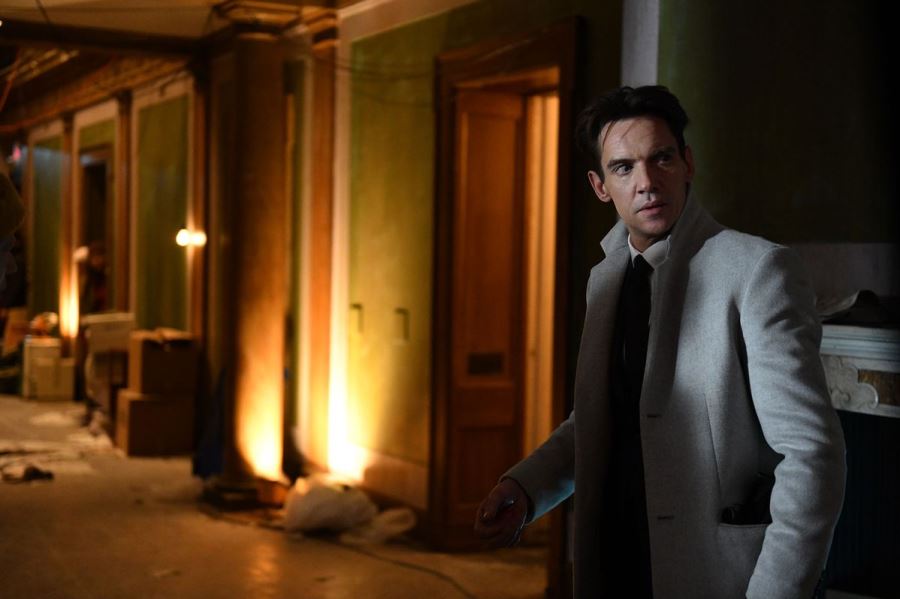 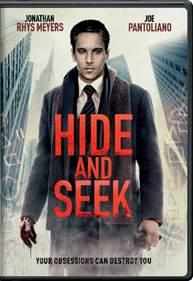 The film is currently playing in select theaters and is also available through digital retailers and on demand.

The ‘R’-rated film stars Meyers as Noah, who after the death of his wealthy father seeks his outcast brother to make amends and share the family fortune. But the family harbors a dark secret and a series of cryptic clues will lead Noah on a terrifying trail to the truth that threatens to tear him apart from the ones he loves the most.