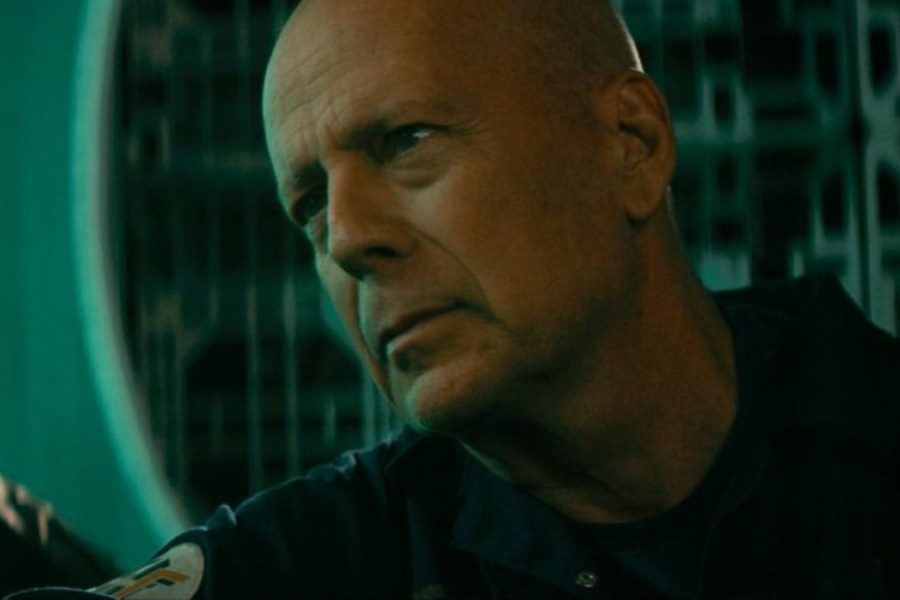 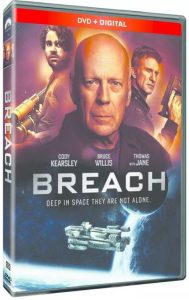 The film opens Dec. 18 in select theaters and is also available through digital retailers and VOD.

Fleeing a devastating plague on Earth, an interstellar ark comes under attack from a new threat; a shape-shifting alien force intent on slaughtering what is left of humanity.

The film was directed by  John Suits and written by  Edward Drake and Corey Large. It was shot in Fitzgerald, Ga., at TMG Studios in September and October 2019.