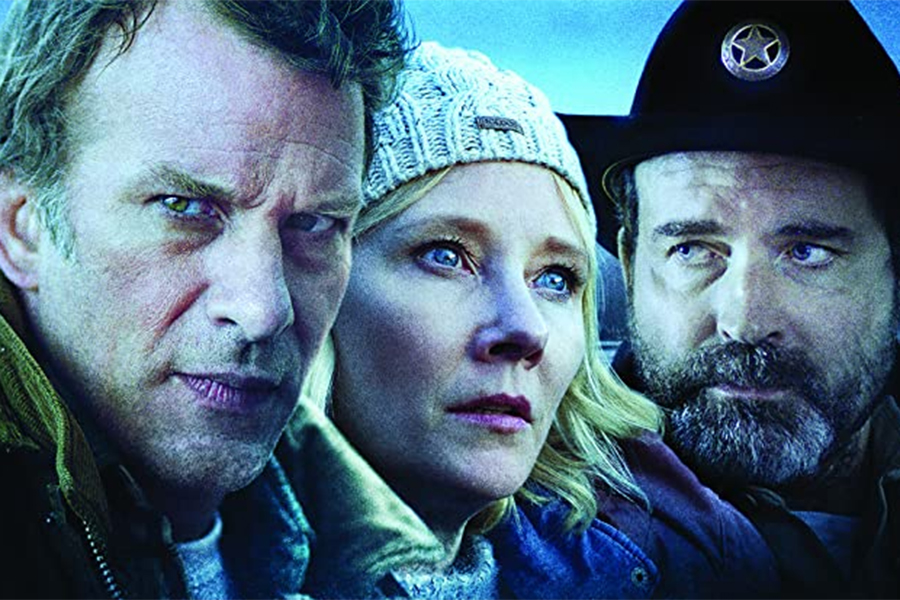 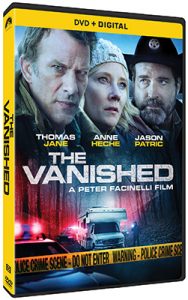 Paramount Home Entertainment will release the thriller The Vanished on DVD Oct. 20. It is available now for digital sellthrough and on demand.

Written and directed Peter Facinelli, the film deals with a family vacation that takes a terrifying turn when parents discover their young daughter has vanished without a trace. Stopping at nothing to find her, the search for the truth leads to a shocking revelation.