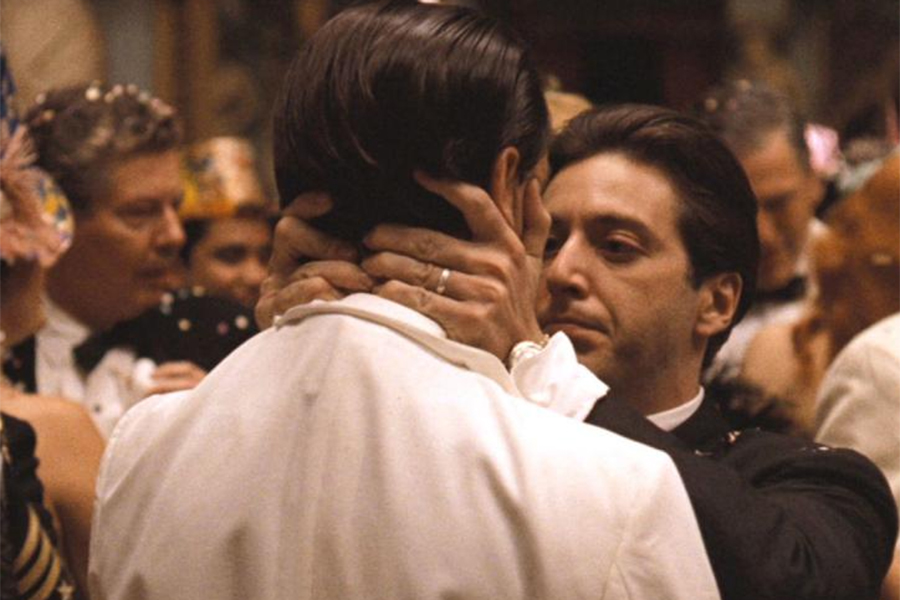 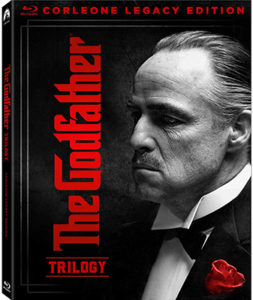 The latest repackaging of the three “Godfather” films comes with a bonus disc of previously released extras, plus a mini-poster of the Corleone family tree, three cards with movie posters for each film on one side and character portraits on the other, and a cardboard frame for the portraits.

Directed by Francis Ford Coppola and based on the novel by Mario Puzo, the trilogy chronicles the rise and fall of the Corleone family through organized crime. The first two films won the Oscar for Best Picture for 1972 and 1974, respectively.

Paramount previously released the films and bonus content on Blu-ray in 2017 as The Godfather Trilogy: Omerta Edition, and in 2008 as The Godfather: The Coppola Restoration.