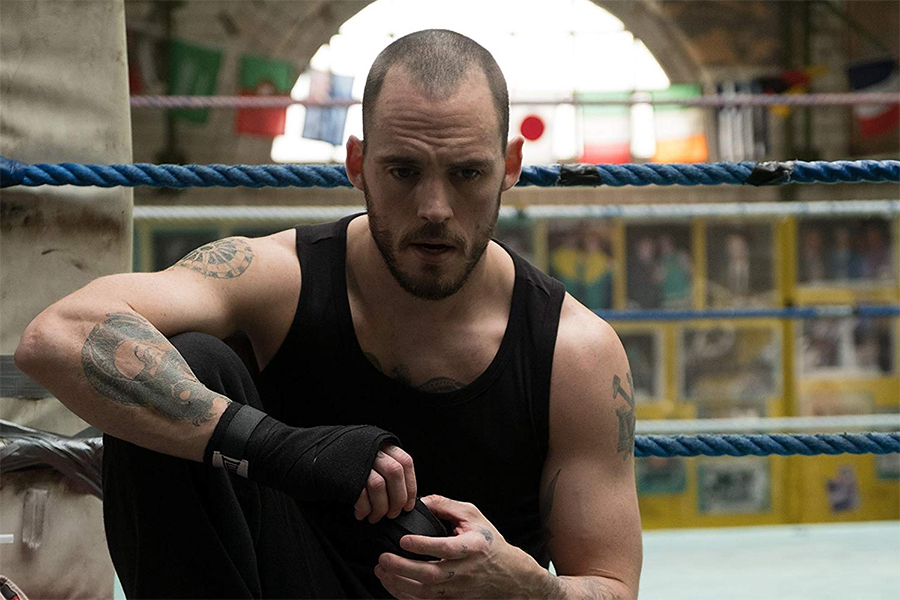 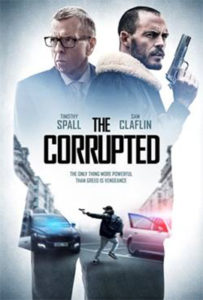 Paramount Home Entertainment will release the crime thriller The Corrupted on DVD Feb. 25. The film is currently in theaters and available on demand and digitally.

The film stars Sam Claflin as an ex-con whose attempts to return to a peaceful life with his son are sidetracked when he learns his brother is caught up with a corrupt property developer (Timothy Spall). The cast also includes Hugh Bonneville and Charlie Murphy.