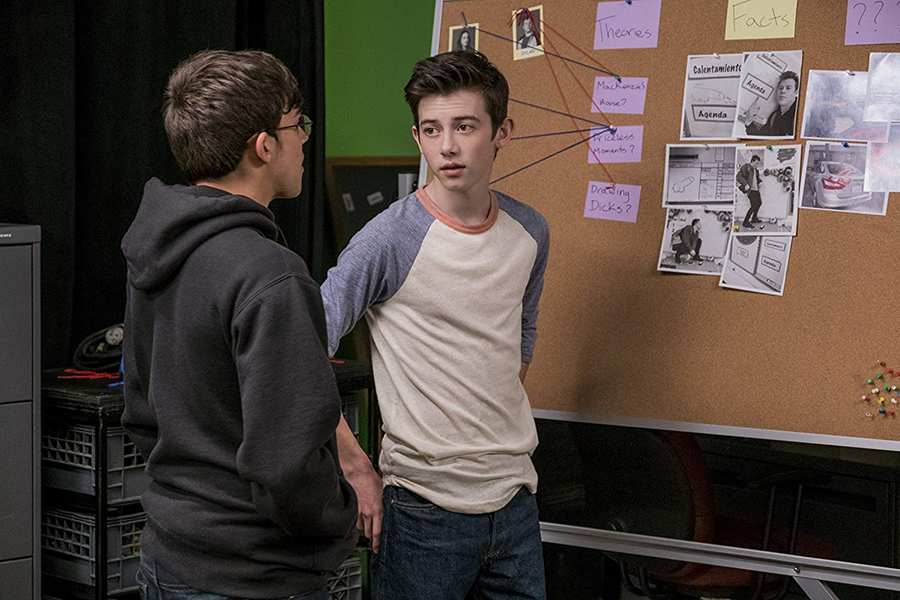 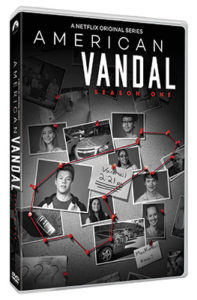 The Peabody Award-winning mockumentary “American Vandal” takes a satirical look at true-crime programming. The eight episodes of the first season deal with the investigation of who perpetrated a high school prank of spray-painting phalli on several cars in the parking lot.