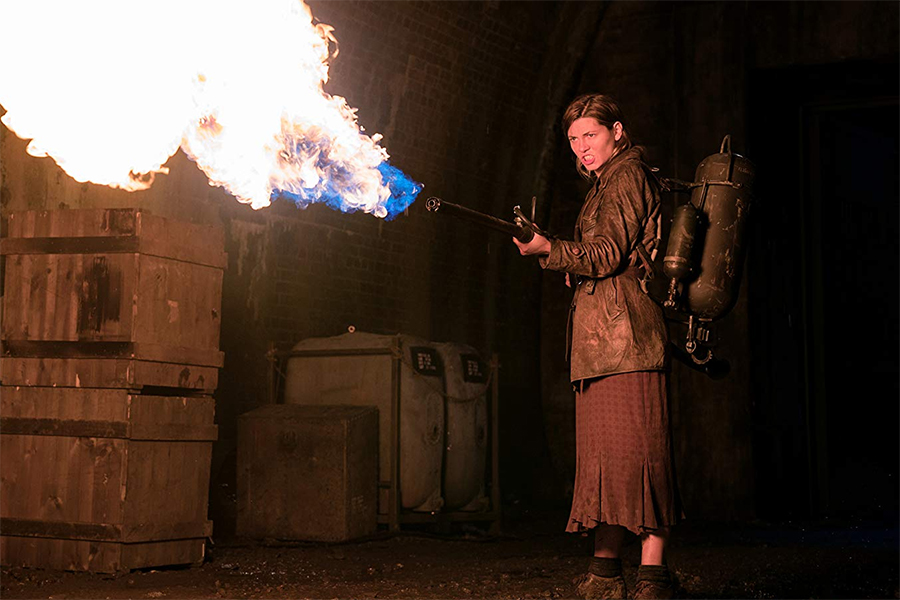 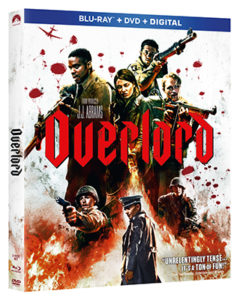 The Blu-ray and digital versions include nearly an hour of behind the scenes featurettes.

One thought on “Paramount Releasing ‘Overlord’ on Home Video in February”