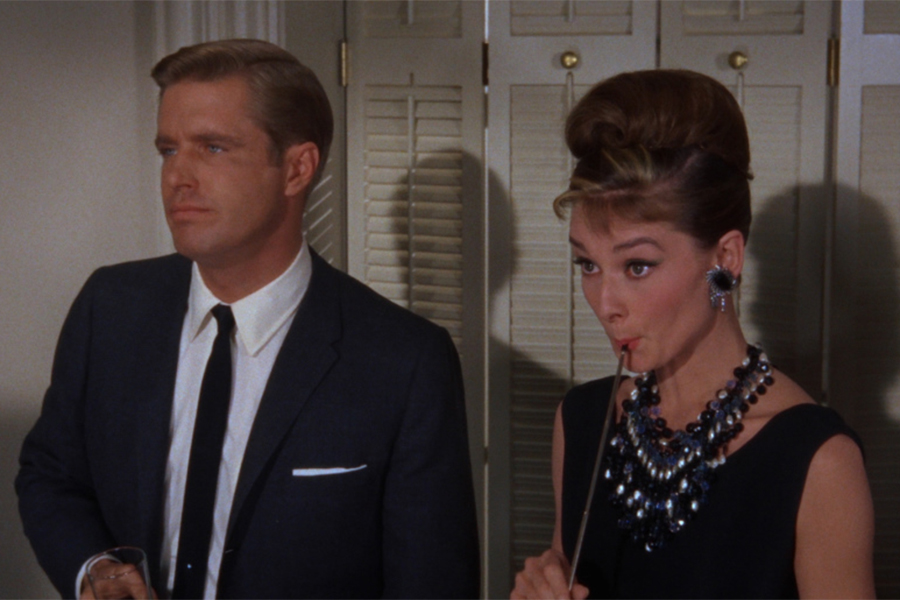 The Mark Wahlberg collection includes Shooter, Pain & Gain, The Fighter, The Italian Job and The Gambler.

The collections are priced around $23 each. 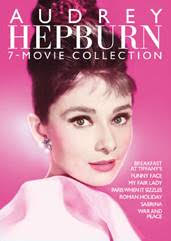 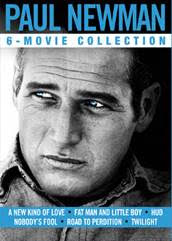 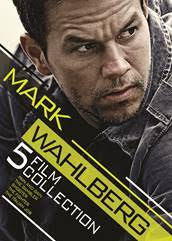