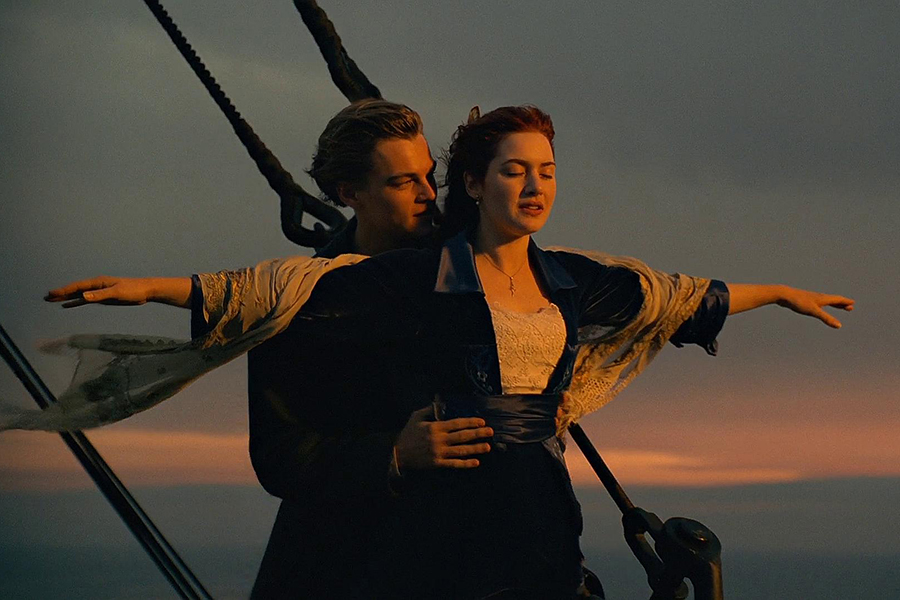 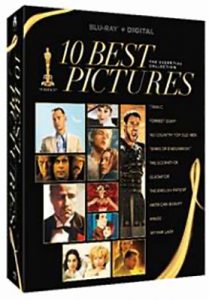 The set also includes access to a digital copy of each film.