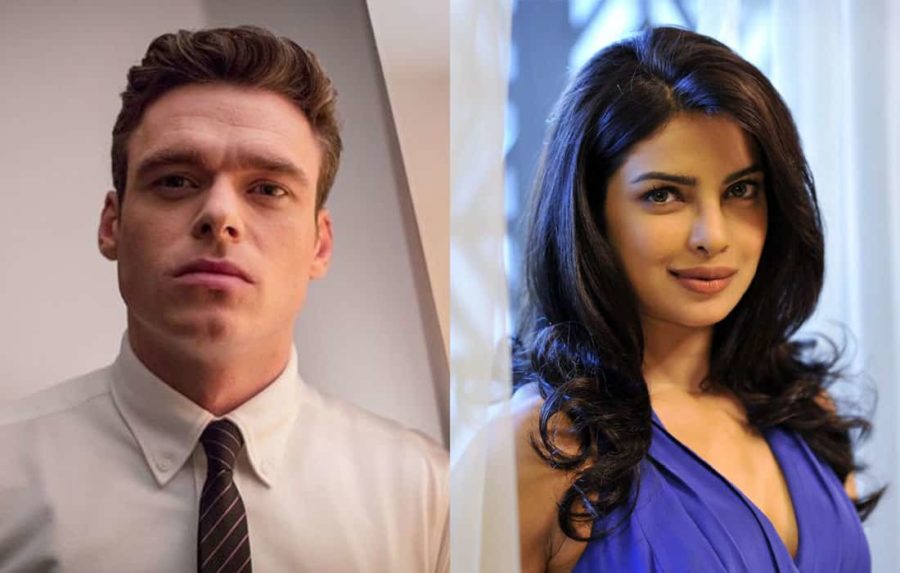 The unit is responsible for Paramount’s uptick in original television content for internal and third parties, including Amazon’s “Tom Clancy’s Jack Ryan,” Netflix’s “13 Reasons Why” and “The Haunting of Hill House,” and Hulu’s “Catch-22” and “Looking for Alaska,” among others.

The studio is currently producing “Citadel,” a new series with Priyanka Chopra Jonas (“Quantico”) and Richard Madden (“The Bodyguard”).

The studio is headed by president Nicole Clemens, who reports to Jim Gianopulos, boss of Paramount Pictures.