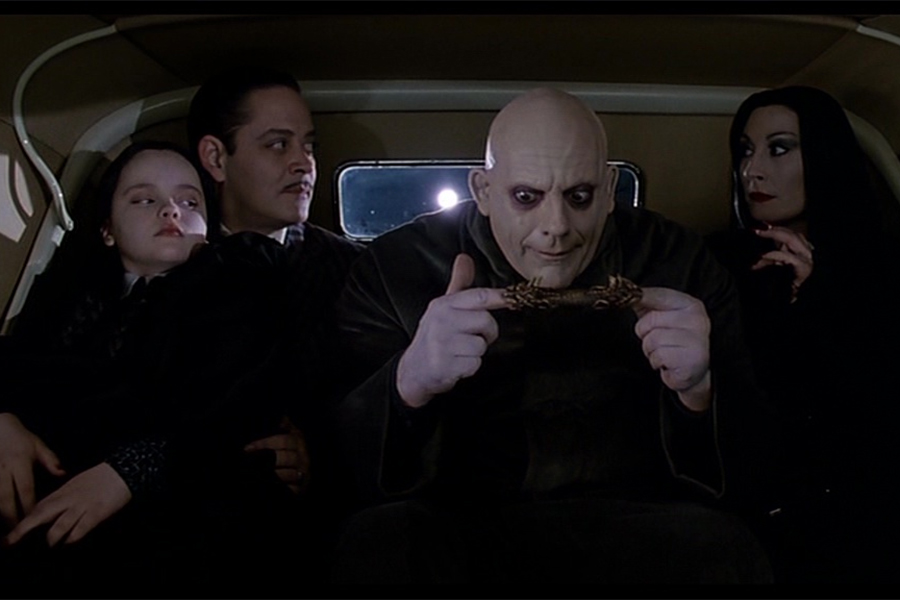 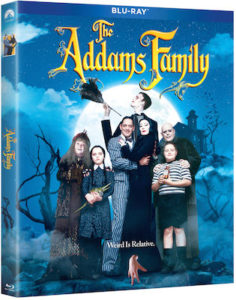 Based on the comic strip by Charles Addams and the 1964 TV series, 1991’s The Addams Family and 1993’s Addams Family Values will be available separately and in DVD and Blu-ray two-packs.

This marks the first Blu-ray release for Addams Family Values.

An animated Addams Family movie will arrive in theaters Oct. 11 from MGM.