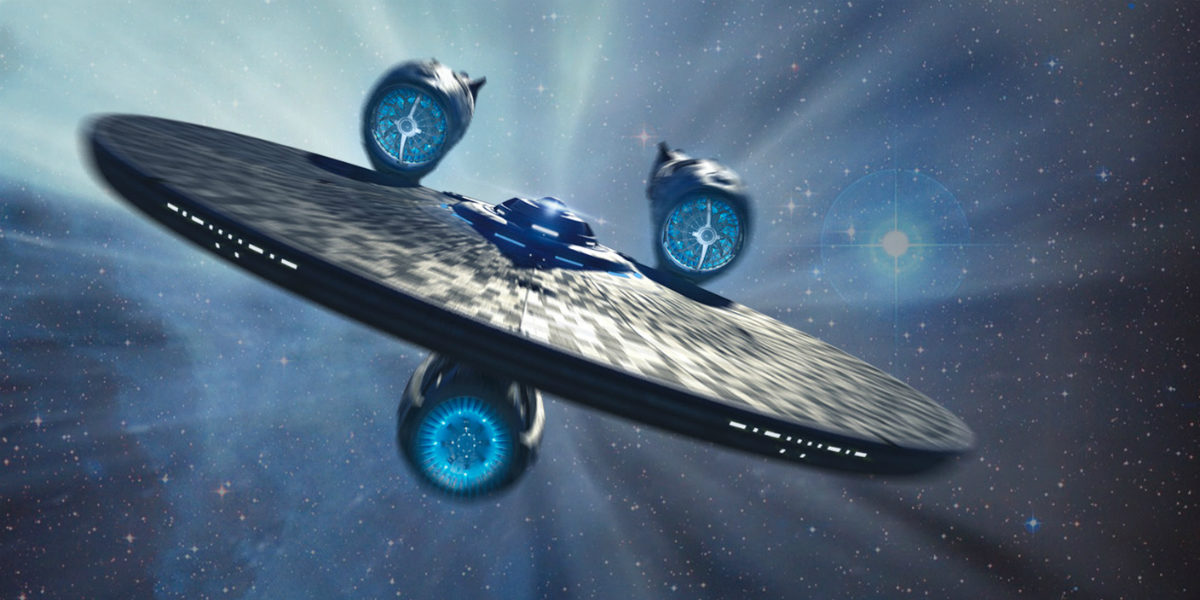 Paramount Pictures Home Media Distribution Feb. 8 reported first-quarter (ended Dec. 31, 2017) revenue of $183 million, which was down almost 25% from revenue of $243 million during the previous-year period.

The home entertainment studio attributed the decline to the comparison against the release of Star Trek Beyond in the prior year quarter. Domestic home entertainment revenue decreased 38%, while international revenue increased 1%.

Star Trek Beyond generated $32.8 million in revenue from sales of 1.87 million combined DVD/Blu-ray Disc units, according to The-Numbers.com. The results do not include 4K UHD Blu-ray and digital retail.

“The turnaround at Paramount Pictures is in sight,” CEO Bob Bakish said on the fiscal call.