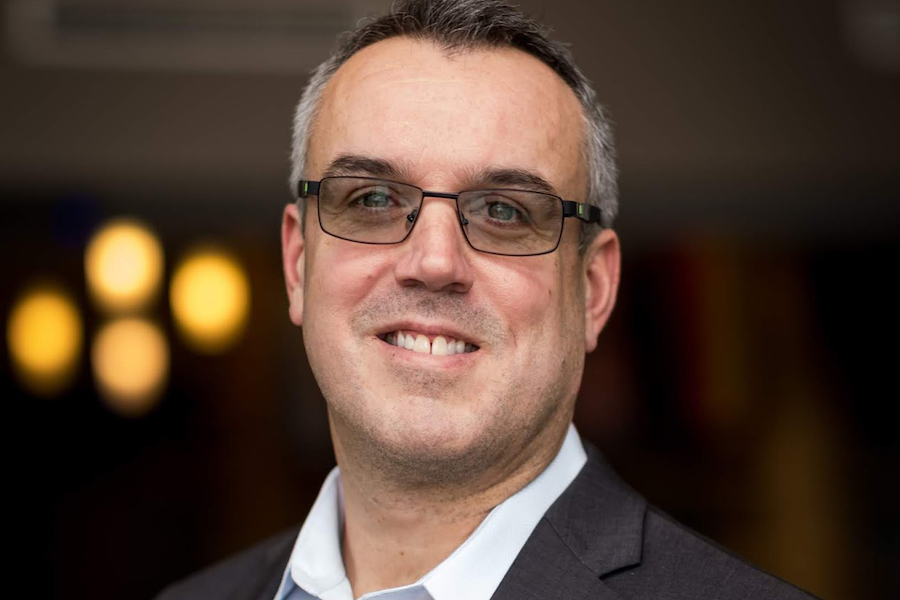 Robert Oram has been promoted to SVP of domestic physical sales and distribution for Paramount Home Entertainment.

“Rob’s appointment is a reflection of his exemplary effort and proven track record of success,” said White in a statement. “He has worked closely with our customers to build sustainable performance while also being an advocate for innovation and we look forward to his continuing contributions in his expanded role.”