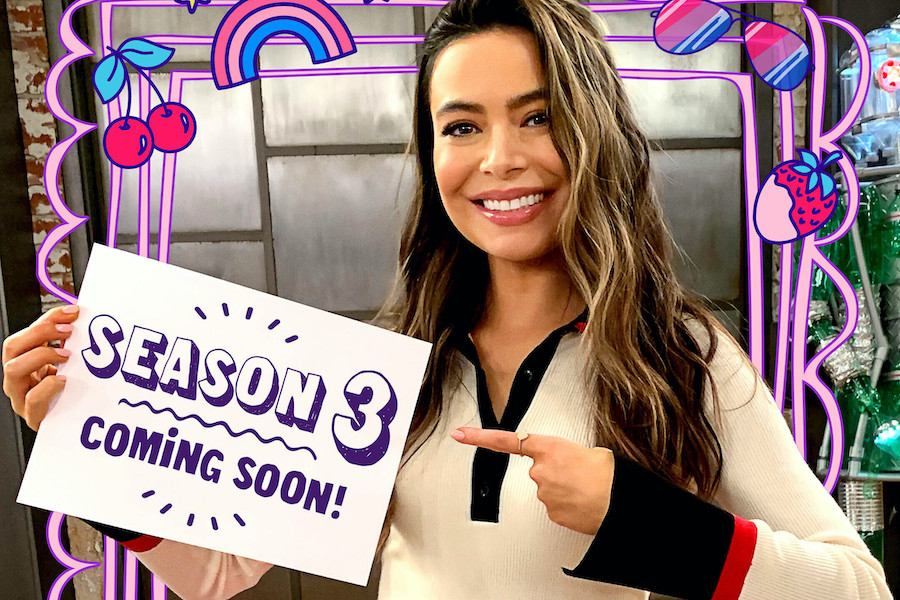 Paramount+ has renewed original series”iCarly” reboot for a third season. 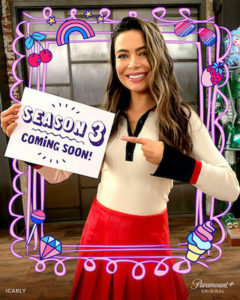 The 10-episode second season completed its run earlier this spring with a cliffhanger. Season three will go into production later this year and will premiere in 2023 exclusively on Paramount+ around the world.

“iCarly’s loyal fan base grew up with Carly, Spencer and Freddie, and have now fallen in love with Harper and Millicent, too,” Tanya Giles, chief programming officer of streaming for Paramount+, said in a statement. “We’re thrilled to have Miranda, Jerry, Nathan, Laci and Jaidyn return for a third season and we know Paramount+’s growing YA audience is as well. And I, for one, must find out what happens with #Creddie.”

Seasons one and two of the new “iCarly” are available to stream exclusively on Paramount+. All seasons of the original are also available on the streaming platform.

Nickelodeon’s original “iCarly” series, which ran from 2007 to 2012, followed a group of best friends as they created a webcast for and about kids their age while grappling with everyday problems and adventures.