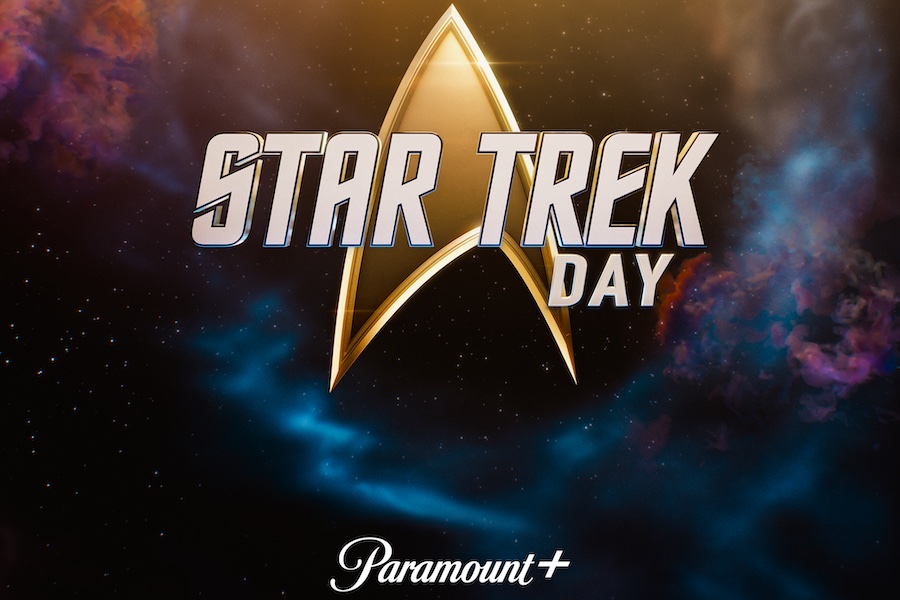 “Star Trek Day” will feature in-person conversations with cast members from the “Star Trek” universe, along with announcements and reveals. The live-streamed celebration and additional information on “Star Trek Day” programming and initiatives can be found at StarTrek.com/Day. Fans worldwide will be able to live-stream the “Star Trek Day” celebration for free at StarTrek.com/Day and on YouTube (Paramount+ and “Star Trek” Official pages), Facebook (@StarTrek), Twitter (@StarTrekonPPlus) and TikTok (@ParamountPlus). It will also be available to stream for free, in the United States only, on Paramount+’s Twitch page.

On Sept. 8, 1966, “Star Trek” debuted in the U.S. for the first time on television with “The Man Trap,” the pilot episode of “Star Trek: The Original Series.” On that day, “Star Trek” creator Gene Roddenberry introduced audiences to a world that championed diversity, inclusion, acceptance and hope. Fifty-six years later, Paramount+ honors the premiere and the franchise’s enduring legacy with the service’s third annual “Star Trek Day” celebration.

After their initial airing, the conversation portions of the event will be available on-demand on Paramount+.

“Star Trek Day” will also be celebrated  with the debut of in-person “Star Trek” Augmented Reality Delta Portals. The Delta Portals will be set up for a limited time in select cities internationally Sept. 7-8. Each location will have three “Star Trek” Deltas, each seven feet tall and featuring QR codes that, when scanned on Instagram, transform the objects into mixed-reality portals that bring the user into the world of “Star Trek.” Each augmented reality experience will be based on a current “Star Trek” series, featuring 3D alien planets, classic starships and iconic characters as they interact with both the virtual and physical worlds. U.S. locations are Los Angeles at The Grove, New York at Hudson Yards, Chicago at Water Tower Place. International locations are London at the Science Museum; São Paulo, Brazil, at Shopping Cidade São Paulo (Note: Brazil dates are Sept. 8-9); and Melbourne, Australia at Federation Square.

On Sept. 8, fans can use the code “STARTREKDAY” for 20% off sitewide at https://shop.StarTrek.com, which includes a curated “Star Trek Day” collection.