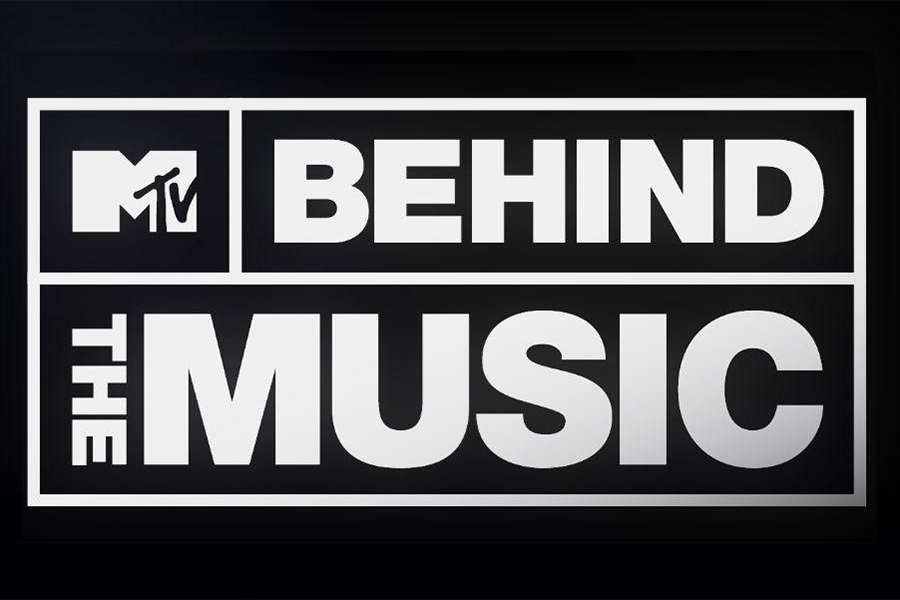 The Paramount+ streaming service will bow new and remastered episodes of the documentary series “Behind the Music” Nov. 29. 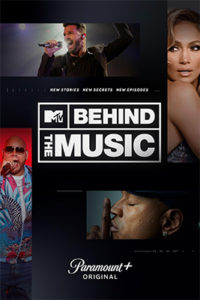 New episodes in the United States and Canada will feature Jennifer Lopez, Boy George, Jason Aldean and Remy Ma. The episodes will drop in additional international markets where the service is available by the end of 2023.

“Behind the Music” is the iconic series that profiled a different musician or band in each episode. The show originally ran for 250 episodes on VH1 from 1997 to 2014, and was revived by Paramount+ with two episodes in 2021.