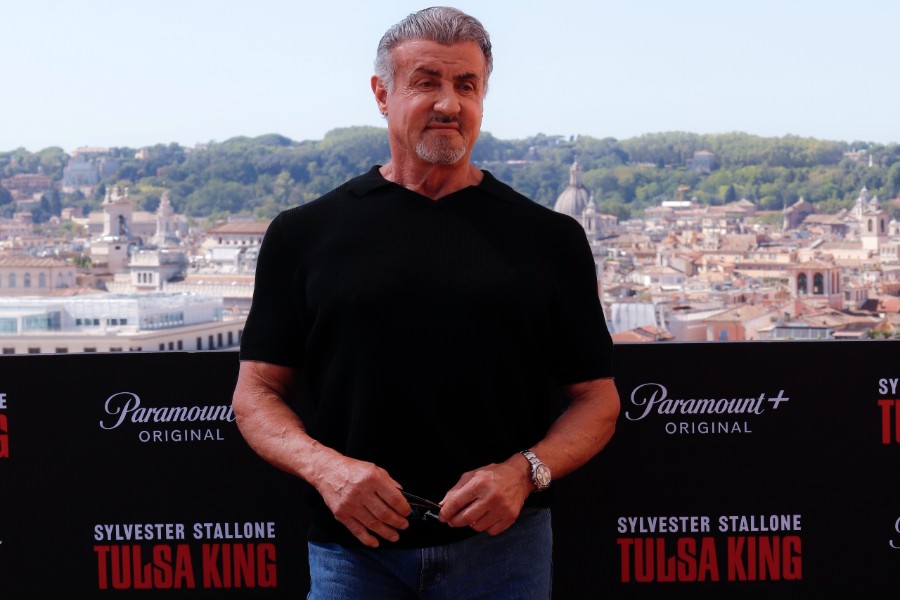 Slyvester Stallone in Italy for the launch of Paramount+

The Paramount+ streaming service launches Sept. 15 in Italy with more than 8,000 hours of entertainment. 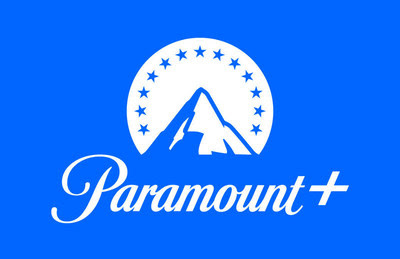 At launch, Paramount+ in Italy will offer a broad slate for the whole family, spanning new and exclusive Paramount+ originals, TV shows and movies across every genre, including Comedy Central, MTV, Nickelodeon, Paramount Pictures, Showtime and the Smithsonian Channel.

Global series that will become available on the platform in Italy include “The Offer,” based on Oscar-winning producer Albert S. Ruddy’s experiences of making The Godfather; “The Man Who Fell to Earth,” which follows a new alien character who arrives on Earth at a turning point in human evolution; and “Tulsa King,” with Sylvester Stallone playing the role of Dwight “The General” Manfredi just after he is released from a 25-year prison sentence and unceremoniously exiled by his boss to set up shop in Tulsa, Okla.

Paramount+ Italy will be the home of a selection of new films following their theatrical and home entertainment releases, including Top Gun: Maverick, which will arrive on the service in Italy later this year.

The service is also investing in local content and talent, with a line-up of Italian originals, such as the newly announced “Francesco il Cantico,” an immersive reading of one of the most iconic texts dedicated to love, hosted by Benigni; a new season of “Vita da Carlo,” which sees Italian comedian and actor Carlo Verdone as director and lead of this highly anticipated series around his life; and Ti Mangio il Cuore, a movie based on Carlo Bonini and Giuliano Foschini’s novel-investigation of the mafia in Foggia, and starring Elodie in her first acting role.

Other Italian content includes “Circeo,” “Miss Fallaci,” “Quattordici Giorni,” “Corpo Libero,” “Ex on the Beach” and “Are You the One?”

Animated series such as the newest instalments of “Beavis and Butt-Head” and “South Park” will also get an Italian touch with local voice talent. The scripted slates will also include all previously announced scripted originals, including “BOSÉ,” a six-episode series that tells the story of the incredible life of Miguel Bosé, an international superstar that began his career in the late 1970s.

“Tonight, we are celebrating the debut of Paramount+, which seamlessly combines Hollywood with Italian storytelling and creativity. Italy has been a home to Paramount for many years and now we’re bringing the best Italian — and global — films and series together in one place, on Paramount+,” Tom Ryan, CEO of streaming for Paramount, said during the blue carpet presentation.

“We’re the only streaming service where you’ll see Sylvester Stallone, ‘SpongeBob,’ ‘Star Trek,’ ‘South Park’ and incredible Italian stars like Elodie and Verdone …  all in one place,” added Marco Nobili, EVP and international GM of Paramount+. “With over 100 years of storytelling experience from our renowned Hollywood studio to our international production hubs — Paramount knows how to make great entertainment for everyone.”