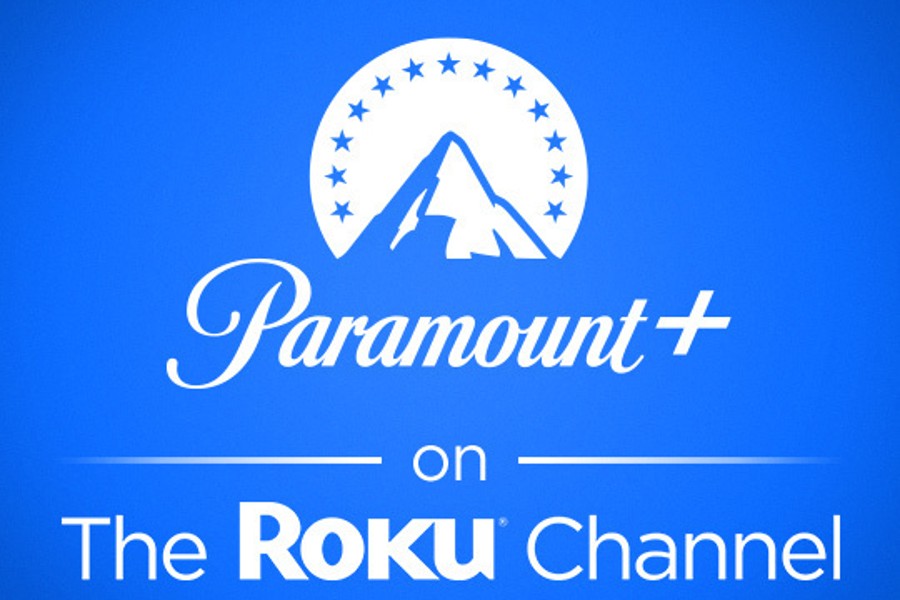 Roku has created a dedicated Live TV Guide for all Paramount+ live content, marking the first time a dedicated programming guide for a third-party streaming partner has been created. Consumers will be able to access Paramount’s live content all in one place. This includes marquee sports, such as “The NFL on CBS” and UEFA, as well as breaking news from CBS News Network and the latest in entertainment news from “Entertainment Tonight.” Premium subscribers also have access to their local live CBS station, which includes the live stream of events and specials.

The addition of Paramount+ to The Roku Channel will also mark the first time that live sports content will be available on the platform.

“We’re thrilled to partner with Paramount+ in its continued growth, and for the ability to provide our audience with easy access to its extraordinary breath of content, IP and live news and sporting events” Rob Holmes, VP of programming, said in a statement.