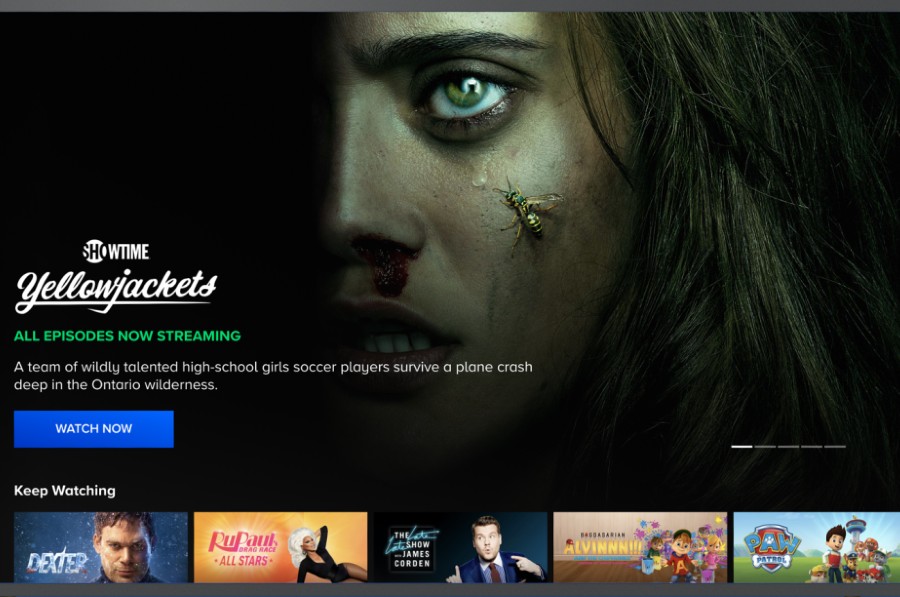 Paramount Global Aug. 31 announced it is adding the Showtime Anytime streaming service to the Paramount+ app, effective immediately. To entice new subscribers, Paramount, for a limited time (through Oct. 2), is offering the Paramount+/Showtime bundle for $7.99 per month with limited ads, $12.99 without commercials. Thereafter, the bundle will cost $11.99 monthly with ads, and $14.99 without ads.

By simplifying access to Paramount+ and Showtime via one app, Paramount is hoping consumers will be drawn to streaming Showtime programs, including “Yellowjackets,” “Billions,” and “Dexter: New Blood,” in addition to Paramount+ shows “Star Trek: Discovery,” “Halo” and “1883,” among others.

“The Paramount+ with Showtime bundle offers consumers unprecedented value by providing one of the broadest content libraries in streaming at one of the lowest prices in the marketplace,” Tom Ryan, president and CEO of Paramount Global Streaming, said in a statement. “This singular user experience streamlines sign-up and enhances discovery, and this lower price will allow more households to enjoy this exceptional combined entertainment offering.”