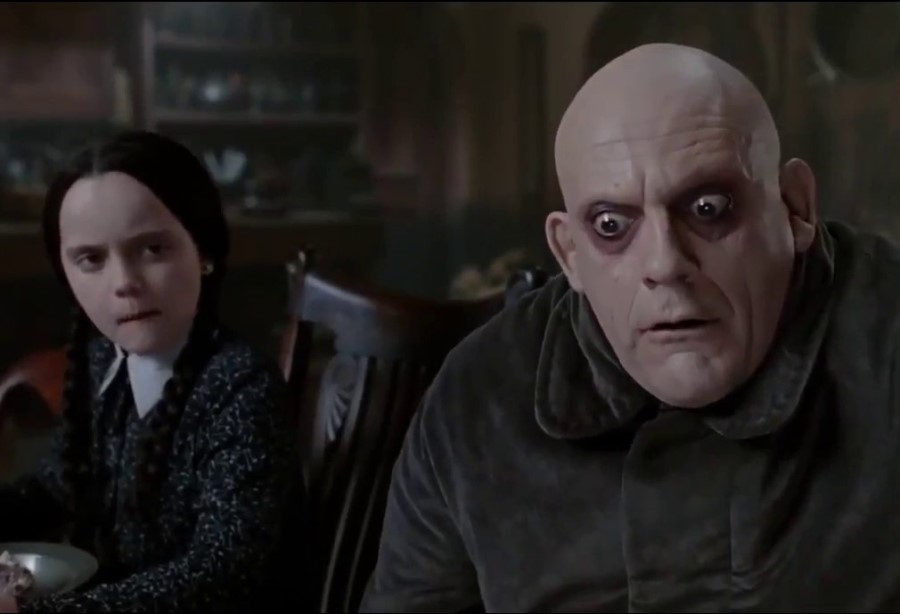 Paramount Home Entertainment on Oct. 19 will release The Addams Family on Digital 4K Ultra HD for the first time, in time for the comedy’s 30th anniversary.

The release will include both the original theatrical version and an extended cut, with a 4K Ultra HD Blu-ray and remastered regular Blu-ray Disc release following on Nov. 9. 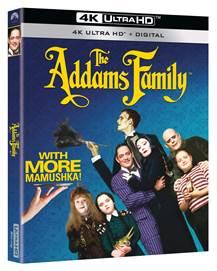 The 1991 film has been newly remastered and restored under the supervision of director Barry Sonnenfeld. The extended “More Mamushka!” version expands the memorable dance number.

The new editions will include a brand-new featurette looking back at the making of the film that includes behind-the-scenes footage and a new interview with Sonnenfeld, as well as an introduction to the restored cut by Sonnenfeld and an archival featurette.  The discs also include access to a digital copy of the film.

The film finds long-lost Uncle Fester (Christopher Lloyd) reappearing after 25 years in the Bermuda Triangle. Gomez (Raul Julia) and Morticia (Anjelica Huston) plan a celebration to wake the dead. But Wednesday (Christina Ricci) barely has time to warm up her electric chair before Thing points out Fester’s uncommonly “normal” behavior and questions arise as to whether this is the real Fester or a fake Fester out to steal the Addams fortune.