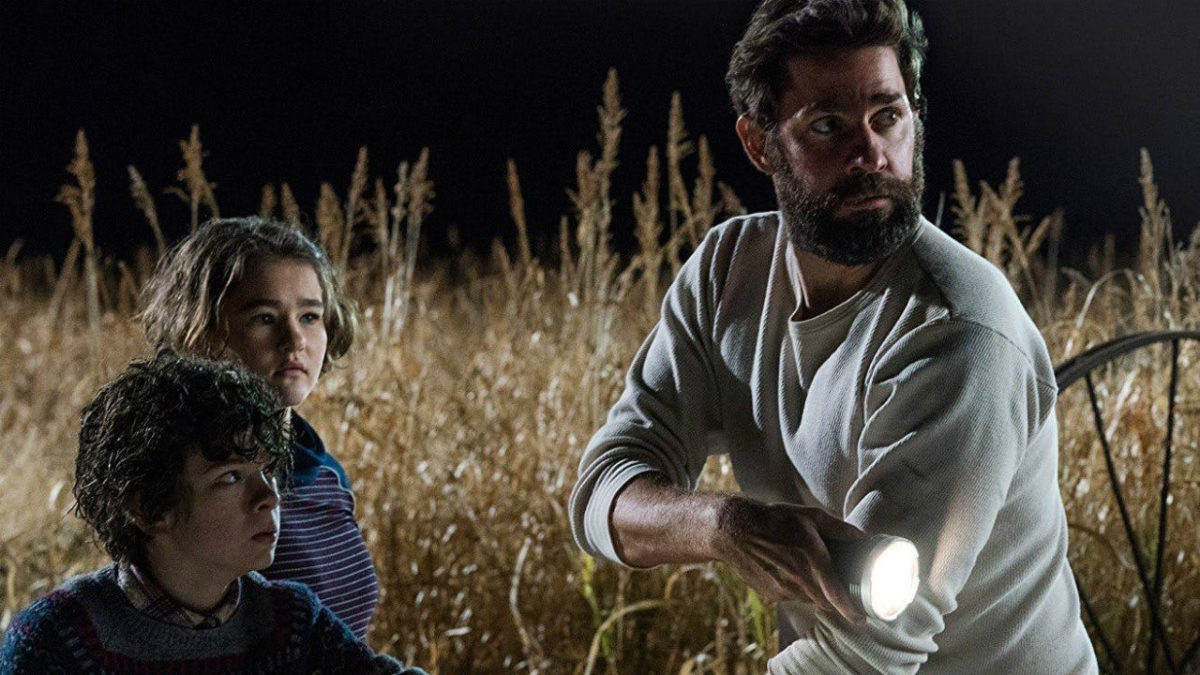 John Krasinski stars in and directs thriller, "A Quiet Place".

Paramount Home Media Distribution reported revenue of $119 million, which was down 45% from revenue of $218 million.Home entertainment declines reflected the mix and number of titles in release. Domestic and international home entertainment revenue decreased 47% and 41%, respectively.

The studio attributed the overall revenue drop to a 33% decline in international revenue to $308 million. Domestic revenue increased 20% to $464 million.

Theatrical revenue dropped 21% to $208 million principally due to lower carryover revenue. Domestic theatrical revenue grew 58%, driven by the strong performance of current quarter releases A Quiet Place and Book Club, while international theatrical revenue decreased 58%, reflecting comparisons against the release of Transformers: The Last Knight and Ghost in the Shell in the prior year quarter.

Regardless, Paramount Pictures has improved adjusted operating income in six consecutive quarters and was profitable in the second and third quarters of fiscal 2018.

Indeed, A Quiet Place has grossed more than $188 million domestically to date, making it the second-highest grossing horror film in the U.S. over the past decade. The film has so far earned more than $332 million at the worldwide box office at a production cost of approximately $20 million.

Released in May 2018, Book Club has gone on to earn more than $68 million to date at the domestic box office — more than six times its acquisition cost of $10 million.

The current fourth-quarter release of Mission: Impossible – Fallout grossed nearly $330 million globally in its first two weekends – the biggest opening ever for the franchise.