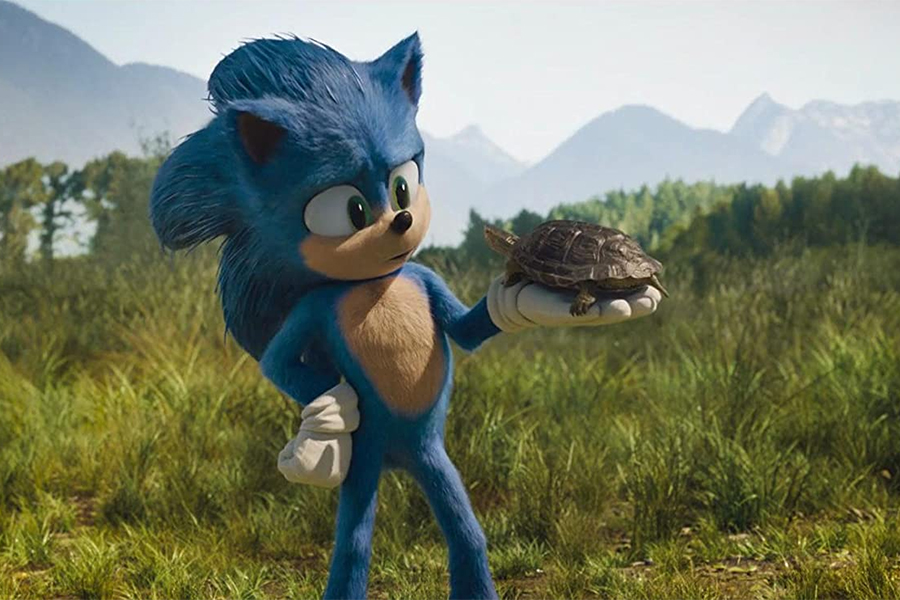 Home entertainment again proved to be an unspoken silver lining for a major studio under siege by a non-existent box office due to the ongoing coronavirus pandemic.

Paramount Home Entertainment on Aug. 6 reported $201 million in second-quarter (ended June 30) revenue, which was up nearly 30% from revenue of $161 million during the second quarter of 2019.

Through the first half of the fiscal year, sales of physical and digital content soared 21.5% at $383 million, compared to $315 million last year.

Home entertainment revenue was driven by the mix of titles in release, including Sonic the Hedgehog, and higher sales of catalog titles such as Top Gun.

As expected, theatrical revenue flatlined to $3 million due to theater closures, with half-year revenue at $170 million, down 52.4% from $324 million through the first six months of 2019.

Licensing revenue decreased 20% due to lower sales from licensing of catalog titles, as well as the timing of deliveries of programs produced for third parties. Notably, pre-tax studio earnings increased 22%, reflecting lower distribution costs resulting from the absence of theatrical releases in the quarter, as well as the strong performance of Hedgehog in the home entertainment market.