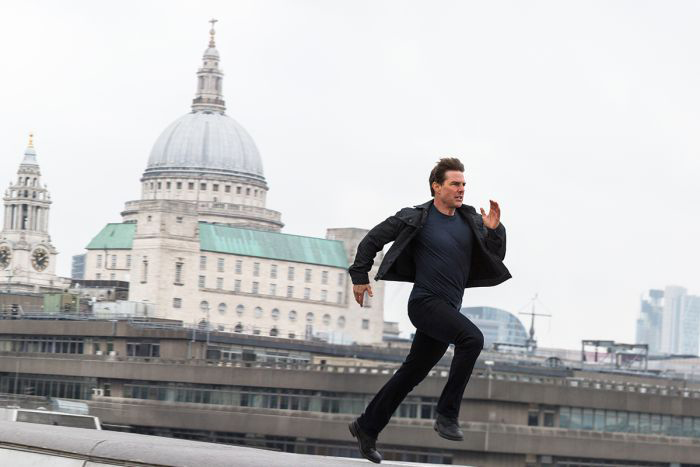 Paramount Home Media Distribution Feb. 5 reported first-quarter (ended Dec. 31, 2018) revenue of $178 million, down less than 3% from revenue of $183 million during the previous-year period.

The lower home entertainment revenue reflected a decrease in the sales of DVDs and Blu-ray Discs, partially offset by digital sales growth.

The studio’s top-selling home entertainment release in 2018 was Mission: Impossible – Fallout, which generated $18.7 million in combined DVD/Blu-ray Disc sales, according to The-Numbers.com.

Theatrical revenue increased 49% to $149 million from $100 million due to the performances of Bumblebee and Instant Family compared with releases in the prior year quarter.

Bumblebee, starring Hailee Steinfeld, has grossed more than $450 million at the global box office to date, and is “solidly” profitable, according to Viacom.

License revenue from television production increased 84% due to the first quarter release of Netflix’s “The Haunting of Hill House,” and season three of “Berlin Station” on Epix, among other titles.

Last November, Paramount entered into an agreement with Netflix to produce original films for the streaming service.