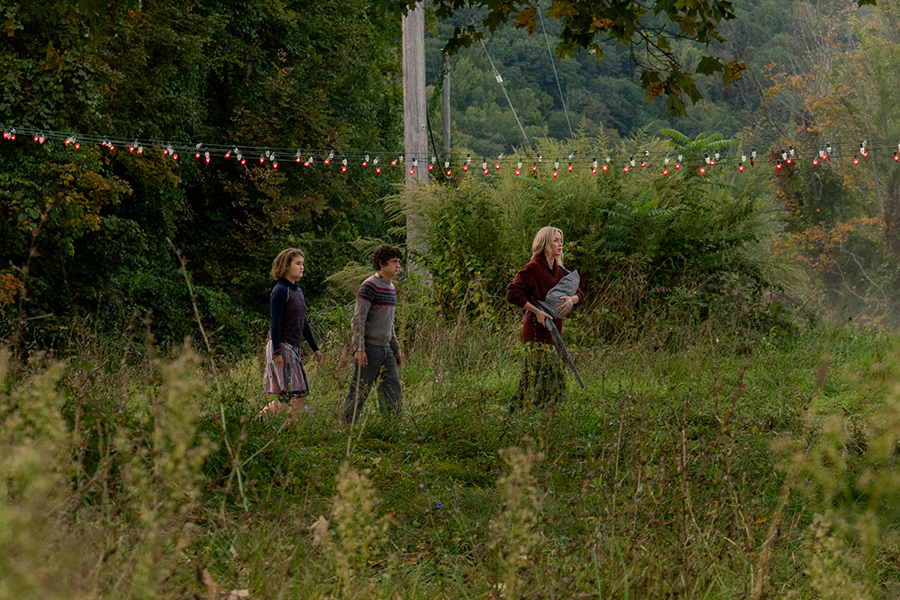 With just one significant theatrical release in the quarter, Paramount Pictures was able to bounce back from a disastrous prior-year COVID quarter (ended June 30) that still undermines home entertainment.

The delayed release of A Quiet Place Part II helped increase theatrical revenue to $134 million, from just $3 million in Q2 2020. Through six months of the fiscal year, revenue is down 35%, from $170 million in the same time period in 2020.

With the Quiet Place sequel releasing on DVD and Blu-ray Disc on July 27, and two weeks earlier digitally, its Q2 fiscal impact on retail was delayed to the third quarter.

As a result, “licensing and other” revenue decreased 17% year-over-year to $533 million due to lower home entertainment revenue as a result of the absence of theatrical releases due to the pandemic. That compared with revenue of $644 million in the prior-year when the studio filled retail channels with both new (Sonic the Hedgehog) and catalog titles.

Studio operating income in the quarter fell 38% to $72 million, from $116 million in the prior-year quarter.