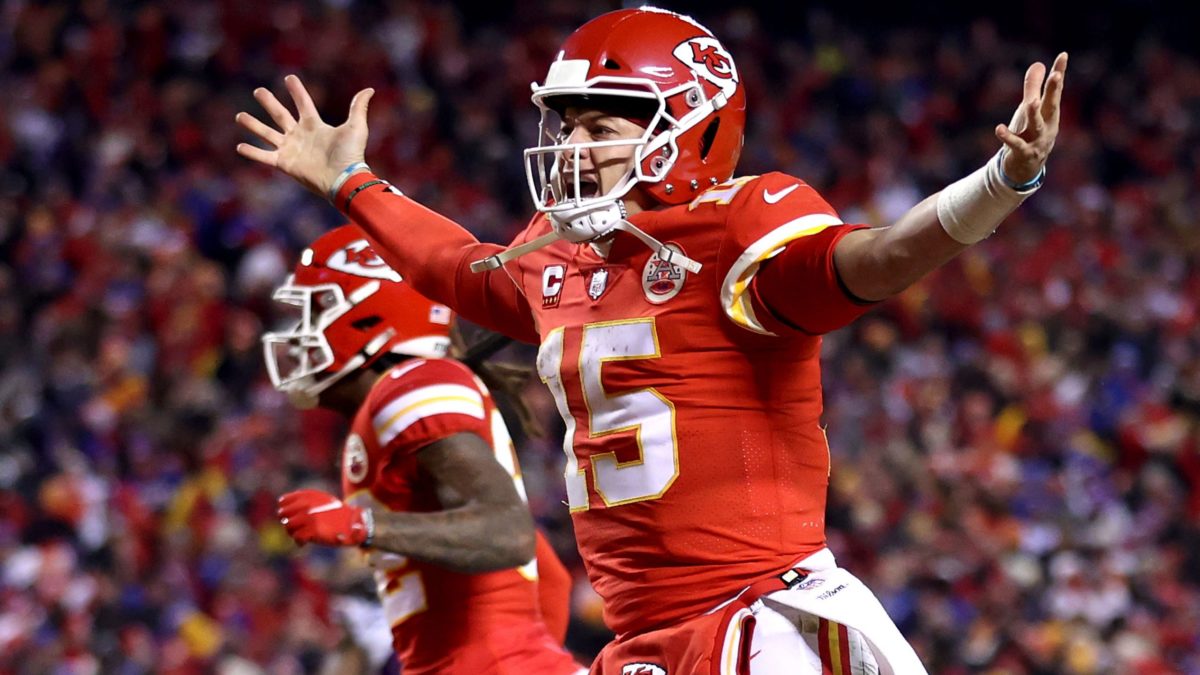 Streaming access to live sports is beginning to have an impact on all-important viewership statistics.

The thrilling Jan. 23 NFL Divisional Playoff game that saw the Kansas City Chiefs’ incredulous overtime comeback win after the visiting Buffalo Bills had scored a go-ahead touchdown with 13 seconds remaining, was watched by almost 43 million people, according to ViacomCBS. That was up 18% from the previous-year divisional playoff game — when the game was not available on streaming, or erstwhile CBS All Access, now called Paramount+.

The divisional playoff viewership record was set in 2017 when more than 48 million watched the Green Bay Packers defeat the Dallas Cowboys.

Streaming has been a boon for CBS Sports, with Paramount+ also boosting total viewership numbers for the NFL Super Wild Card game between the San Francisco 49ers and the Cowboys, including a reported 50 million watching the controversial finish won by the Niners.

Indeed, last weekend’s four divisional playoff games all came down to last-second winning field goals, with the average TV viewership across NBC (Peacock), Fox and CBS averaging more than 37 million viewers, up 21% from 2021.