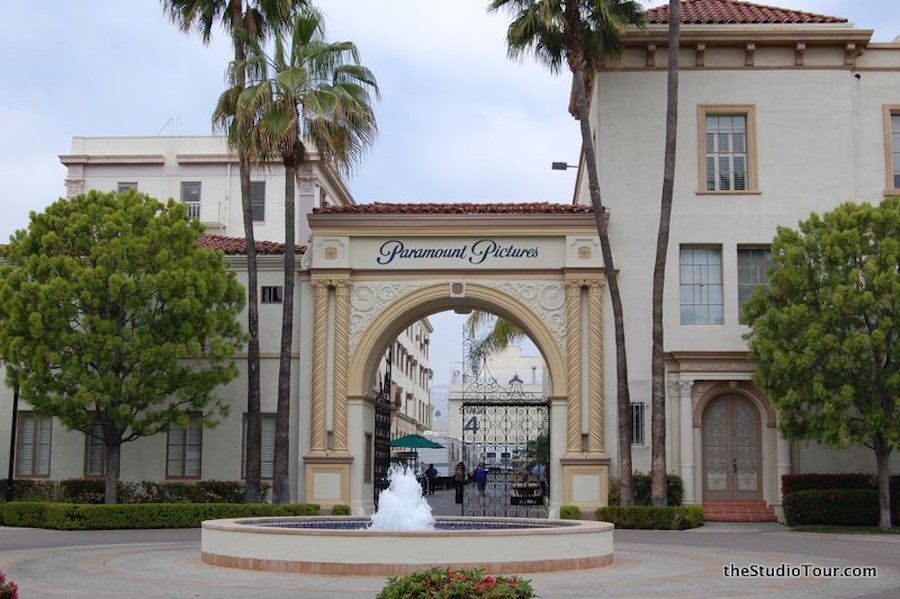 Paramount Global March 15 became the latest Hollywood business to cease all operations in Russia due to the ongoing conflict in neighboring Ukraine. CEO Bob Bakish reportedly disclosed the move in a company memo. The erstwhile ViacomCBS has also donated $1 million in humanitarian aid to those affected by the war.

“Additionally, Paramount Consumer Products will pause all new licensing deals in Russia. Other activity, including the distribution of linear channels and some content licensing, will take more time to pause due to existing contractual, technical and partner complexities.”

Bakish also wrote that in addition to the corporate donation, “employees are encouraged to directly help those in need as this humanitarian crisis unfolds. Eligible employees in the U.K. and the U.S. can take advantage of the Paramount Matching Program, which we are working to expand to additional international regions (more information will follow shortly).

In addition, we are using our content and capabilities to help those in need, including the power of our global platforms to ensure the world bears witness to this tragedy, as well as to support humanitarian relief efforts. The courageous news teams at CBS News, Channel 5, Chilevision, Network 10, and Telefe have been reporting around the clock from on the ground in Ukraine and neighboring countries.

Channel 5 recently aired a fundraising special, Ukraine: How YOU Can Help, in the U.K. MTVE has initiated a global call to action across linear and social for audiences to donate funds to support relief efforts across several organizations, including World Central Kitchen, International Medical Corps, Save The Children, UN Refugee, UNICEF and more. Our Consumer Products team is donating toys, products, and funds to organizations that are supporting kids and families from Ukraine who are seeking refuge. And, our team is working to quickly bring Ukrainian-language kids’ content to European countries like Germany, Switzerland, Austria, Italy, Spain and France for free on Pluto TV, and to Poland through local Nickelodeon distribution partners. And there’s more underway and to come.”