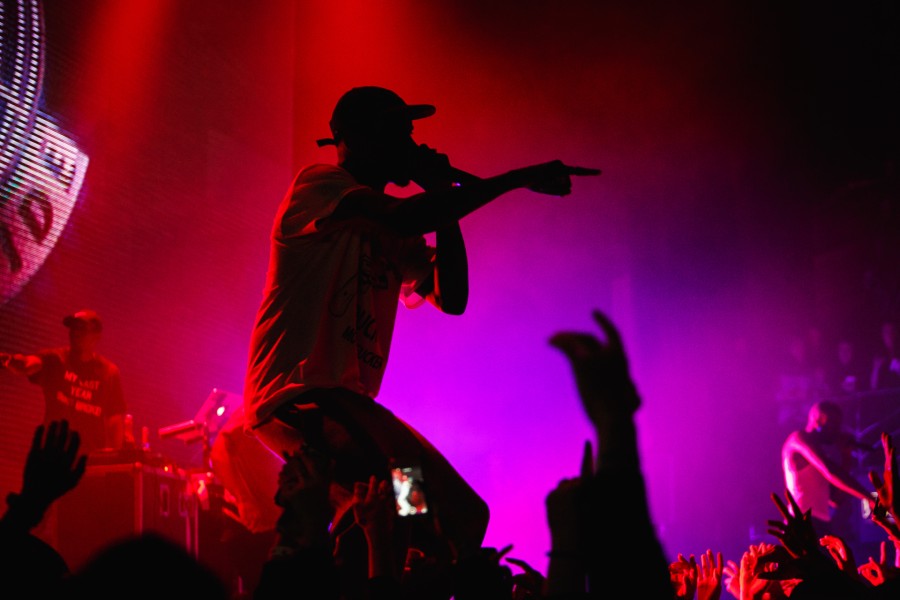 Since its origins in the early 1970s, the hip hop music genre and culture created by Black, Latino and Caribbean artists has shaped and redefined all aspects of mainstream entertainment.

In honor of the 50th anniversary of hip hop, Paramount Global Nov. 17 announced an extensive slate of content that celebrates the culture across the media and entertainment company’s portfolio of broadcast, cable, streaming and digital brands.

Showtime kicked things off in late 2021 with “Hip Hop 50,” a three-year initiative with Mass Appeal, who have a legacy and focus on the music industry, through which Showtime has showcased the genre’s stories, including “Supreme Team,” “Cypress Hill: Insane in the Brain,” “You’re Watching Video Music Box” and “Ricky Powell: The Individualist”.

In addition to these titles, a collection of new and returning content offerings that are rooted in hip hop’s cultural impact will become available across Paramount’s suite of brands in 2023:

BET will produce a documentary on its iconic series, RAP CITY, and will honor the 50th anniversary of Hip Hop all year long, including at the BET Awards and BET Hip Hop Awards. The legacy and future of Hip Hop culture and its icons will also be celebrated and profiled across BET.com and BET Social.

MTV Entertainment Studios will produce new episodes of BEHIND THE MUSIC, as well as a slate of Hip Hop documentaries to be announced. Fans will also have the opportunity to celebrate Hip Hop’s 50th anniversary with exciting in-show moments during the VMAs and EMAs.

CBS will continue the year-long celebration during the 65th Annual Grammy Awards (Feb. 5, 2023) and will culminate with a historic commemoration later in 2023 with a special music event in partnership with The Recording Academy.

Paramount+ will continue to stream 50 of episodes of MTV Entertainment’s original series, “Yo! MTV Raps” for the first time since it premiered, with the rebooted series now also available to stream alongside home makeover series, “Hip Hop My House”. Additionally, Paramount+ will act as the home for this content and more with over 100 hours of programming.