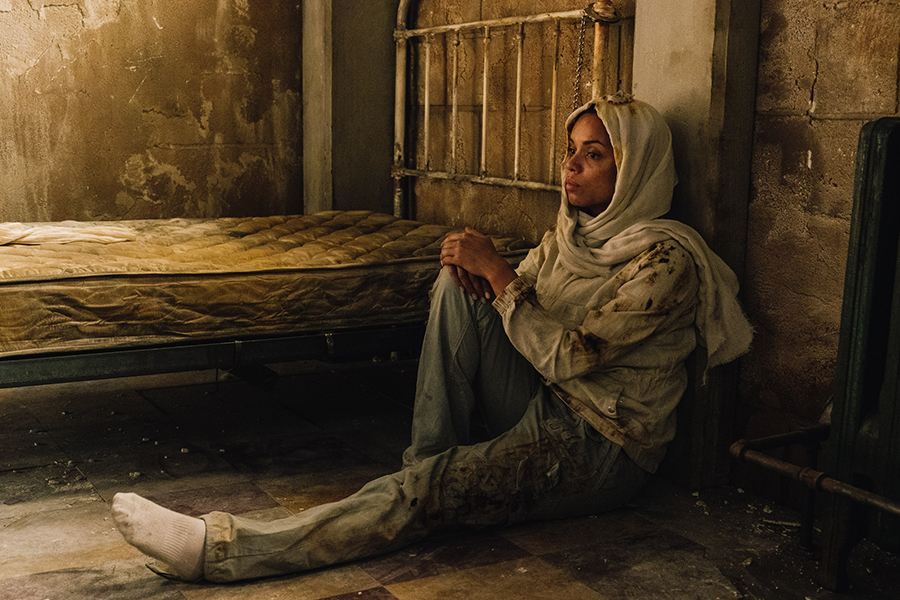 Paramount Home Entertainment will release Saban Films’ Wildcat on DVD June 29. The film is now available in select theaters, on demand and for digital purchase.

Written and directed by Jonathan W. Stokes, the thriller focuses on an ambitious reporter (Georgina Campbell) stationed in the Middle East who is taken captive after a militant group ambushes her convoy. Convinced that the young woman is hiding her true identity, they’ll stop at nothing to extract information crucial to the success of their upcoming terrorist attack. With time running out, she must find a way to survive and turn the tables on her assailants.

Wildcat is rated ‘R’ for violence/torture and language.