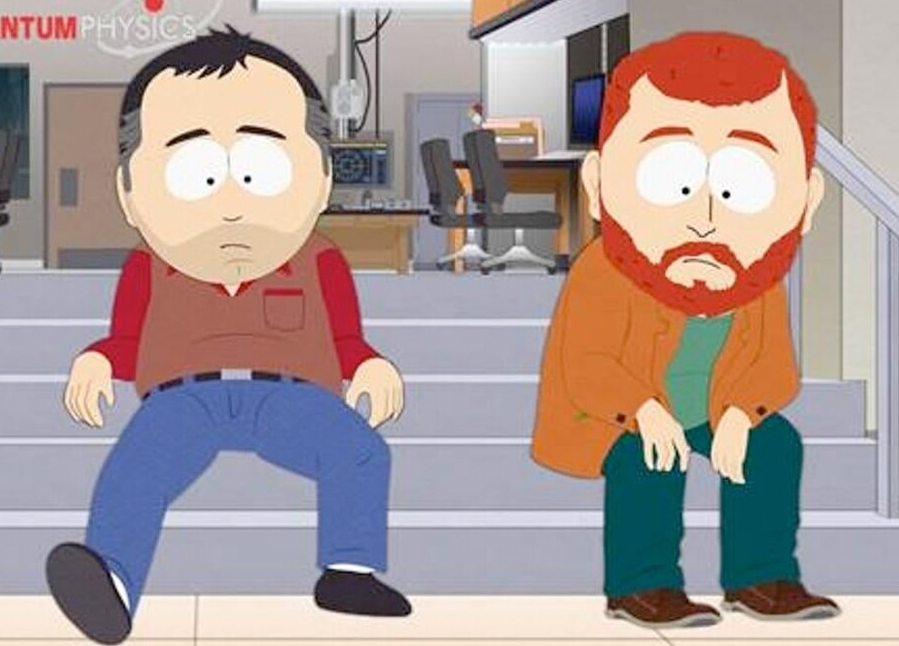 ViacomCBS subscription streaming service Paramount+ will debut its first exclusive animated “South Park” special on Thanksgiving. South Park: Post COVID is the first of 14 specials (the second debuts in December) earmarked for the streamer as part of a one-off distribution deal with series creators Matt Stone and Trey Parker.

That’s because the first 24 seasons of the long-running comedy series are licensed to rival streamer HBO Max as part of ViacomCBS’s $500 million deal with WarnerMedia affording the latter next-day access to all new and catalog “South Park” episodes — including the future 25th and 26th seasons. The series is broadcast on ViacomCBS’s Comedy Central cable channel.

This past August, Stone and Parker inked a separate $900 million deal with ViacomCBS for so-called “South Park” specials streaming exclusively on Paramount+.

“Bringing that [South Park] fandom over to Paramount+ will be very exciting for us,” Tanya Giles, chief programming officer of ViacomCBS Streaming, told media at the Television Critics Association’s 2021 Tour.

Giles said the agreement is to give Stone and Parker the opportunity to take the “South Park” characters and storylines in different directions. Indeed, “South Park: Post COVID” takes place nearly 40 years in the future with the show’s characters contemplating middle age and worse.

“The ability to do that at Paramount+ in a made-for-streaming movie format was just a different opportunity for them that they hadn’t considered, but they jumped in and they brought us the idea of having these longer stories to tell,” Giles said.

The specials come as Paramount+ attempts to broaden its subscriber base in the U.S. and abroad — the latter via distribution deals with Comcast’s European Sky satellite operator in 2022.

ViacomCBS said Paramount+ added 1 million sign-ups in the past week, due in part to the streamer’s debut of drama series “Mayor of Kingstown,” and concurrent theatrical/streaming access to Paramount Pictures’ Clifford the Big Red Dog.