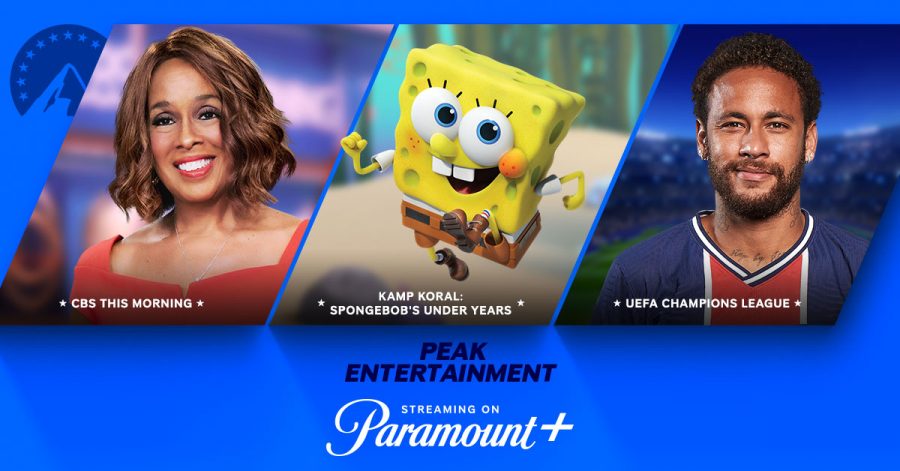 When WarnerMedia and NBCUniversal launched HBO Max and Peacock, respectively, in 2020, both apps were not found on Roku due to carriage negotiation issues. The absence on Amazon Fire TV platform as well contributed directly to a sluggish Max response from consumers. Both platforms reportedly control streaming access to 70% of the SVOD market. Max and Peacock are now on both Roku and Fire TV.

In a blog post, Regina Breslin, director, content acquisition and business development at Roku, said consumers could access the Paramount+ channel here or find it in the “New and Notable” category of the Roku Channel Store.

“If you already subscribe to CBS All Access, the channel will be updated automatically to Paramount+,” Breslin wrote.

To get access to the new channel, Roku users can check for a system update from Paramount+ by navigating to Home > Settings > System > System Update > Check Now. Their device will need to support Roku OS 9.4 to see Paramount+.

CBS All Access automatically updated to the new Paramount+ app on other platforms as well, including the PlayStation store.