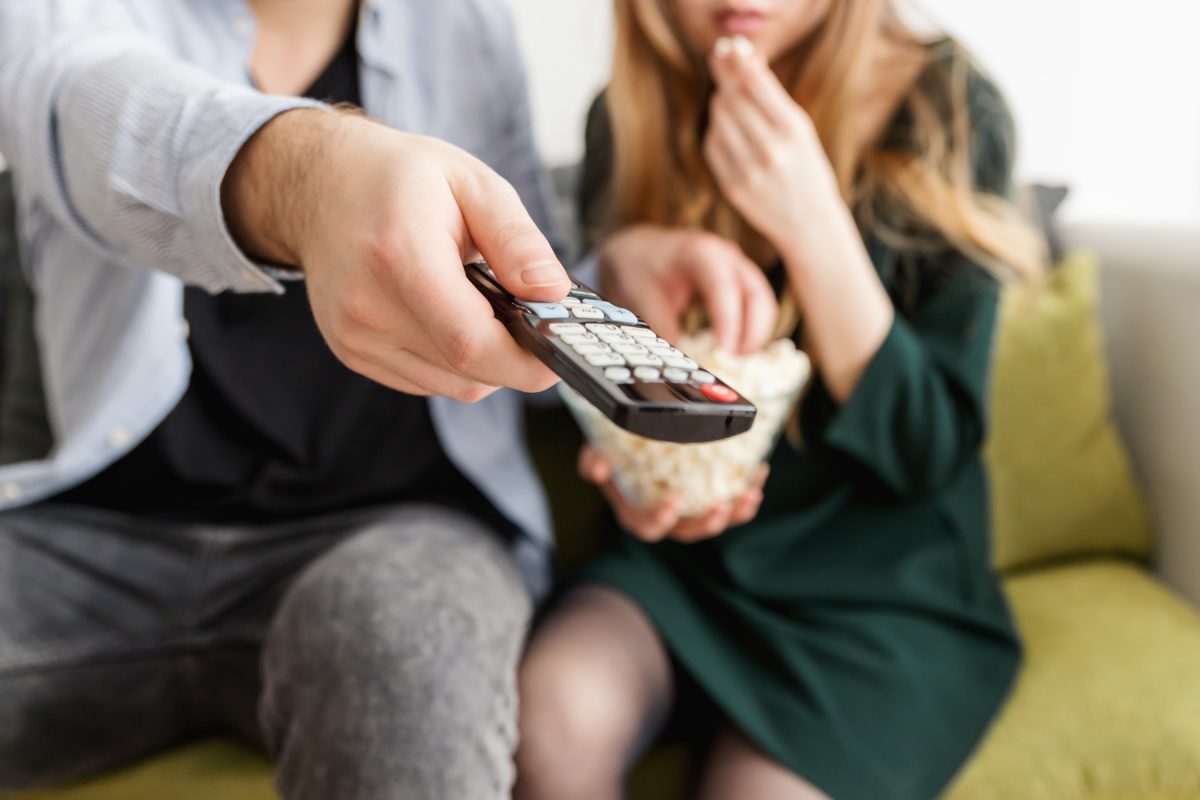 Digital sales are growing, but not enough to grow the overall ownership pie, and more needs to be done to boost the market, panelists noted Sept. 26 at the Digital Media Pipeline ’18 summit in Los Angeles.

“We need to do a better job of growing ownership,” said Adam Frank, SVP, worldwide digital sales and distribution, Lionsgate, during the “Issues in Digital Retailing” panel at the summit presented by the Entertainment Merchants Association.

Adding value to the digital buy is one way to entice customers, panelists said.

“We have a value proposition problem on the EST side,” said Chad Ludwig, head of brand marketing at Fandango.

As far as bonus content, like the additional scenes during the end credits of movies, “Why not hold that back for EST only?” he suggested.

Bundling of content, such as the dynamic bundling on Walmart’s Vudu, is another potential value add, Frank said.

Bonus features should be more integrated into the movie where you can click on something and get bonus features while watching, said Craig Heiting, EVP of sales at Vubiquity.

“I think that bonus content is very good,” he said. “It’s how you find it.… You need to make it available for the digital age.”

Bonus content should be “dynamically added into the feature,” Frank agreed.

More targeted marketing is another tactic that could boost digital buying.

Fandango targets buys at the most enthusiastic consumers, Ludwig said.

“Ask people after they saw the movie if they’d like to buy it,” suggested Heiting, rather than asking them to make that commitment before watching it digitally.

Frank said the industry needs to let consumers know that they are buying something they can’t get on a streaming service by telling them, “Hey, this title is not available for SVOD [subscription video-on-demand].”

He also said studios need to try to get transactional purchase offerings on non-transactional platforms, such as DirecTV Now and Sling.

“You need to fish where the fish are,” he said, mentioning the younger audience in particular is moving to digital platforms.

Some platforms do a good job at integrating transactional buys, Frank said.

“Amazon is a great example,” he said. “We’ve seen an incredible amount of transactions coming from that platform.”

Hulu would be a logical platform to integrate transactional buys, considering its studio ownership, he noted.

Digital ownership also has a name problem, panelists said. Electronic sellthrough (EST, “It sounds like you’re going to get an x-ray or something,” Heiting said.), transactional video-on-demand (TVOD) and Digital HD are among the many awkward terms that have been used to describe buying a digital copy, noted moderator Thomas K. Arnold, publisher and editorial director of Media Play News.

“Digital locker is really what it is,” Heiting said. “It’s not marketed well.”

The digital locker Movies Anywhere is a good description of digital ownership, noted panelists, but it too needs to up marketing.

Its first big mission was to “alleviate any friction” in purchasing movies and storing them in the cloud, but education is the next big mission for the service, Fandango’s Ludwig said. FandangoNow joined the retailer lineup for the service in March.