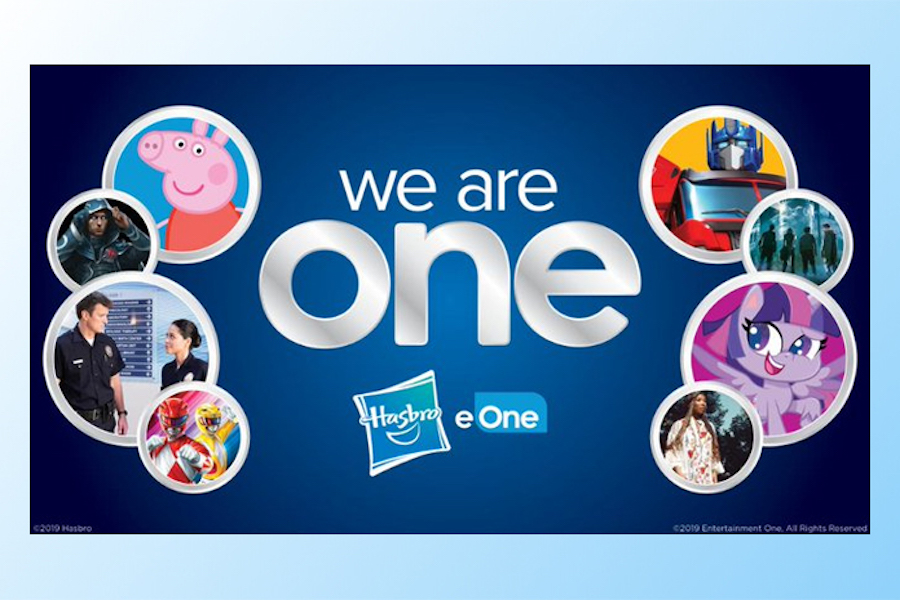 With much of Hollywood and movie theaters shuttered over the summer, film and TV studio Entertainment One (eOne) and parent Hasbro Oct. 26 reported depressed revenue and operating income for the third quarter (ended Sept. 27).

For Hasbro, whose entertainment brands include Transformers, G.I. Joe and Power Rangers, among others, saw entertainment, licensing and digital segment revenue decline, which included the Bumblebee film revenue (with Paramount Pictures), partially offset by growth in digital gaming.

Operating profit increased due to a favorable mix of growth in licensed digital gaming, lower advertising costs, and lower development expenses due to the closure of Backflip Studios in late 2019.

“Live-action entertainment production is returning, and we are set to improve deliveries in the fourth quarter with some moving into 2021,” Brian Goldner, CEO of Hasbro, said in a statement. “Demand for stories and content as well as viewership remain high. The teams have a robust development slate of over 150 active television and film projects, including more than 30 Hasbro properties.”