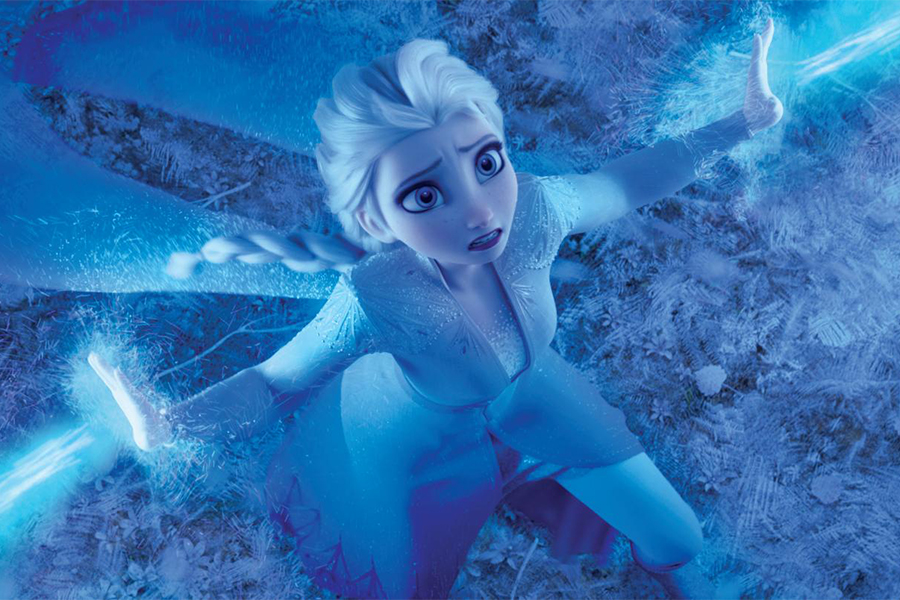 Ongoing effects of the pandemic on studio production and retail saw Disney report a 36% decline in second-quarter (ended April 3) content sales/licensing and other revenue to $1.9 billion, from $2.9 billion in the previous-year period. The segment includes home entertainment, which includes both packaged media and digital.

The decrease in home entertainment distribution was due to lower unit sales of new release titles reflecting the ongoing impact of COVID-19, partially offset by lower marketing costs. The quarter included Mulan and Soul, whereas the prior-year quarter included Frozen II, Maleficent: Mistress of Evil, Ford v. Ferrari, Star Wars: The Rise of Skywalker and Onward.

Frozen II and Star Wars: The Rise of Skywalker were the top-two selling DVD/Blu-ray Disc releases in 2020.

Higher TV/SVOD distribution results were due to an increase in income from sales of episodic content, partially offset by a decrease in sales of film content. Higher income from sales of episodic content was driven by sales of more profitable programs in the current period. Lower results from film
content sales were driven by fewer titles sold in the current year as a result of the ongoing impact of COVID-19.